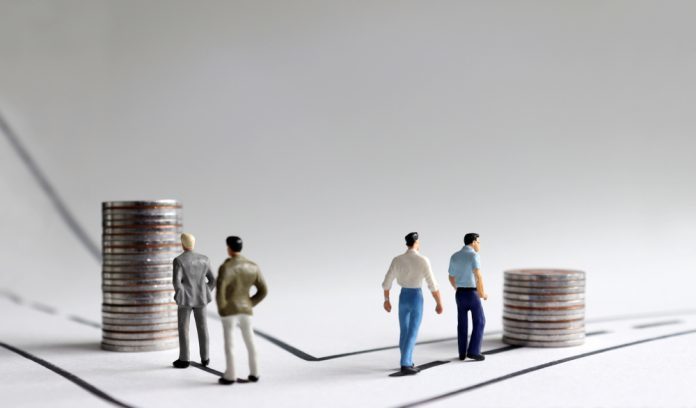 Given the vast number of different cryptocurrency projects on the market, it becomes increasingly difficult to keep tabs on everything. For fans of the Beam project, there is an important hard fork coming up in a few weeks from today. Some big changes will be introduced accordingly, albeit it remains to be seen if this network upgrade will impact the price in any way.

It is not entirely uncommon for cryptocurrencies to switch up their proof-of-work protocol when a hard fork occurs, In the case of Beam, it will not be so much as a complete change, but rather an improvement upon what is available today. Transitioning from Beam Hash I to Beam Hash II marks an important milestone for the project. This change is expected to go in effect on August 15, 2019.

While this change will confirm the majority of algorithmic aspects will remain unchanged, there will be some changes as far as the Blake2b component is concerned. Whether or not this will make the project more appealing, is very difficult to determine. There will be an increase in overall mining performance while reducing energy consumption, which should be of interest to those with GPUs hashing away.

In the cryptocurrency industry, transaction fees will always be a topic of debate. Some feel fees should be removed altogether, whereas others tend to have completely different opinions. As far as Beam is concerned, all network nodes will begin enforcing a minimum fee of 100 Groth, or 0.000001 Beam. Not necessarily a big problem, but still something community members might talk about.

To put this in financial terms, nodes will ensure all users pay at least $0.00000121 in fees. Compared to the transaction fee of Bitcoin, Ethereum, or even Litecoin, this is a fraction of what has become the norm in the crypto industry. How high the fees will go, remains to be determined, but it seems this change is for the better of the ecosystem as a whole.

Technically-inclined cryptocurrency enthusiasts may have heard the term “time locks” before. It is a solution which can be found in Bitcoin, for example, and allows users to create time-based conditions to validate transactions on the network. It is a technological aspect which has not been utilized to its full potential in recent years, and it seems unlikely that the situation will come to change in the near future.

It appears the Beam developers want to experiment with this technology as well. To do so, they will introduce support for relative time locks, which is a feature of potential interest to developers and coding enthusiasts. What type of features and services this will unlock for the Beam community, remains a bit unclear. However, from a technical point of view, this marks another important step in the evolution of this project.