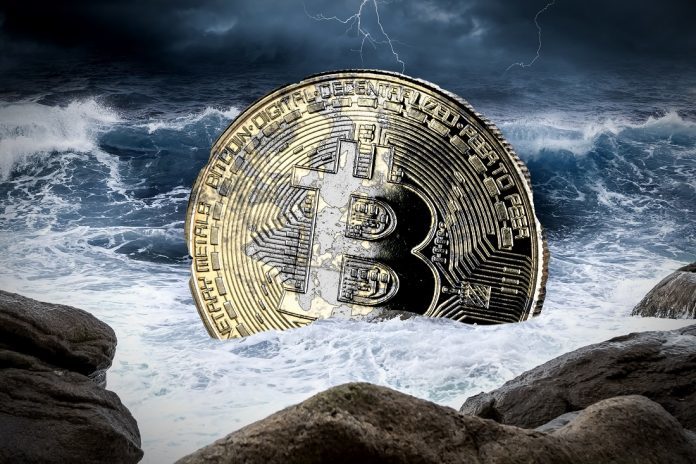 There are many different ways for consumers to obtain Bitcoin and other cryptocurrencies in this day and age. Convenience often plays a crucial role in this regard, albeit there is still a lot of work to be done in that regard. Revolut, a UK-based challenger bank, is looking to bring more cryptocurrency exposure to its customers in the near future. This is rather significant for the industry, although it remains to be seen what the future will hold exactly.

It is no secret Revolut has been working on cryptocurrency integration for quite some time now. It is interesting to see a challenger bank explore this particular option, primarily because more traditional institutions do not take kindly to Bitcoin and altcoins in this day and age. Even so, Revolut is a very different creature compared to the traditional banks in that regard, which would explain why the company has become so popular in recent years.

Although it has taken the company some time to fully integrate everything, it appears the company is looking to introduce cryptocurrency exchange support in the near future. As such, users will be able to convert several dozen fiat currencies through the company’s service to Bitcoin and altcoins. As such, it is possible the industry will see an influx of new users, although it remains to be seen how things will evolve in that regard. Cryptocurrencies are still a niche market, and Revolut is a relatively niche banking service provider.

While there will be a lot of excitement regarding Revolut’s announcement, one has to keep in mind this functionality will be fairly limited during the initial stages. According to the company’s website, they will support just five different cryptocurrencies, for the time being. That list includes Bitcoin, Bitcoin Cash, Litecoin, Ethereum, and XRP. Some very interesting choices in that regard, although they can all be defended in one way or another. For now, there is no indication as to if and when more cryptocurrencies will be supported in the future.

Whereas cryptocurrency exchanges and trading platforms are somewhat cumbersome to use, Revolut wants to do things very differently. Rather than having users go through a lengthy process and having to rely on wire transfers, the company claims they will give instant exposure to the five supported cryptocurrencies. It is a bit unclear how the company obtains its Bitcoin and altcoins exactly, although that might not necessarily matter to the app’s users all that much.

As one would come to expect, Revolut wants to bring a few additional featured to the table. As such, the company will provide real-time rates and price alerts, which is something a lot of people will appreciate. As cryptocurrencies remain rather volatile, having handy price alerts could allow users to make a quick buck whenever a certain price target has been hit. More importantly, app users will be able to send cryptocurrency to other users free of charge and without delay. An interesting solution, especially when considering how cryptocurrency fees have skyrocketed for Bitcoin and Ethereum as of late.