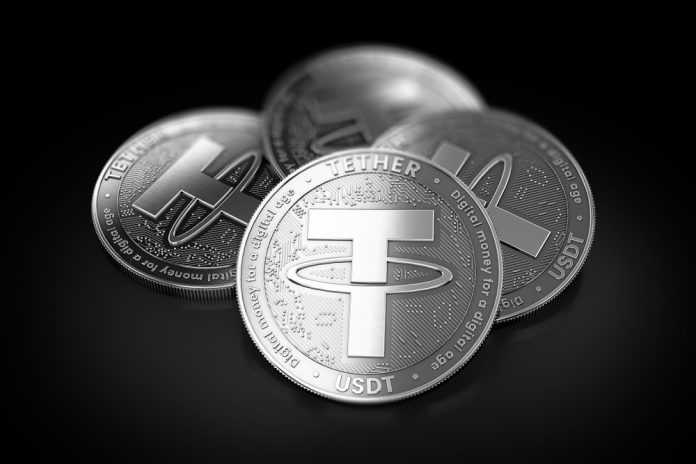 Every project active in the cryptocurrency and blockchain industry will be scrutinized sooner or later. In the case of Tether, there has been a fair amount of scrutiny at virtually every turn. Especially now that everyone’s favorite – or most-hated – stablecoin is migrating to even more blockchains, significant concerns have arisen. Only time will tell if those concerns can be justified.

Transparency Remains Problematic
It has been a very interesting two-year period for Tether, although not necessarily for the right reasons. Given the company’s somewhat complicated history with transparency and being straightforward about their reserves, it is only normal many questions linger to this very day. Addressing these concerns hasn’t been much of a priority for the company either, which keeps many cryptocurrency enthusiasts on edge.

The biggest example of this awkward situation is how every time USDT are brought in circulation, Twitter seems to blow up with speculation. This is especially true now that various accounts have been dedicated to tracking the company’s movements across the Omni blockchain. Things got very interesting when the company brought too many coins in circulation due to a “typo”, which was corrected within mere minutes.

Spanning Multiple Blockchains
Things only got even more complex when Tether suddenly decided to issue the USDT stablecoin on other blockchains as well. As of right now, the stablecoin can be found on the blockchain of Ethereum, Tron and Liquid Network. with EOS and Algorand remaining other options for the future. Diversification is a good thing in this industry, but issuing the same coin on multiple blockchains will not help the company gain more clemency either.

In fact, one could go as far as saying USDT is the most obfuscated stablecoin in the cryptocurrency industry today. Obfuscation doesn’t necessarily facilitate illegal or illicit behavior by any means, but it is not necessarily a label one wants to see associated with a Dollar-pegged currency either. Even so, it only fuels the speculation and rumor mill as to how the firm is conducting its business in 2019 and beyond.

Where is the Volume Coming From?
According to data provided by Coin Metrics, it appears there are only seven major cryptocurrrency exchanges where USDT volume can be found. Contrary to what most people believe, the majority of the volume doesn’t originate from Bitfinex’s wallets, as the exchange only comes in fifth place. A bit of a surprising turn of events, given all of the Bitfinex-Tether conspiracy theories floating around these days.

As of right now, it would appear the majority of Tether’s volume comes from Huobi, followed by Binance and Poloniex. Bittrex is well ahead of Bitfinex, whereas Kraken and Upbit have a lot of catching up to do. How these rankings will look in a few months from today, is difficult to predict.