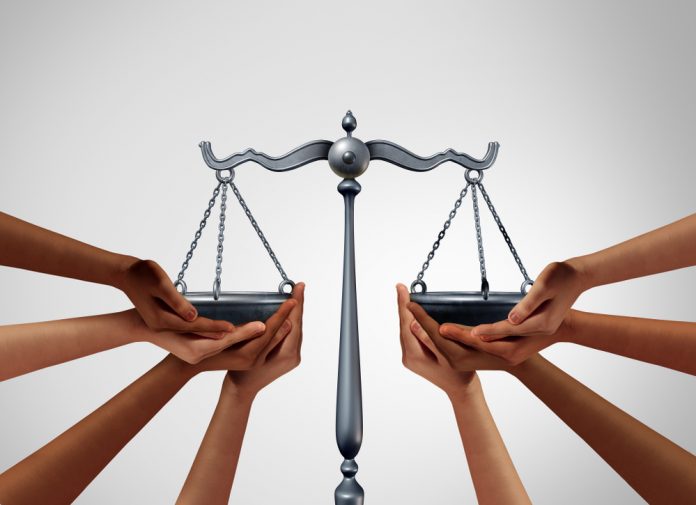 The Bitcoin network hashrate always tells an interesting story. Over the course of the weekend, a new all-time high has been reached once again.

It is evident that the global interest in mining Bitcoin isn’t slowing down just yet.

The Bitcoin Hashrate Continues to Surprise

If anything, it only increases as more time progresses.

Over the course of the weekend, a new hashrate all-time high has been achieved.

That in itself is important for many different reasons.

First of all, it shows that bitcoin miners continue to contribute to network security overall.

Secondly, it confirms that this remains a very profitable business in general.

After reaching the peak at just above 125 exohash per second, the network hashrate decreased again in spectacular fashion.

Today, it sits close to 100 exohash, which is the same level as earlier this year.

As such, there is no reason for concern following this dip, although it remains an intriguing development regardless.

Based on these developments, it may be a matter of time until the next all-time high shows up.

Based on the mining community’s recent efforts, that should be reached before the end of January or in early February.

With the upcoming block reward halving in a few months, a lot of interesting things are bound to happen sooner or later.