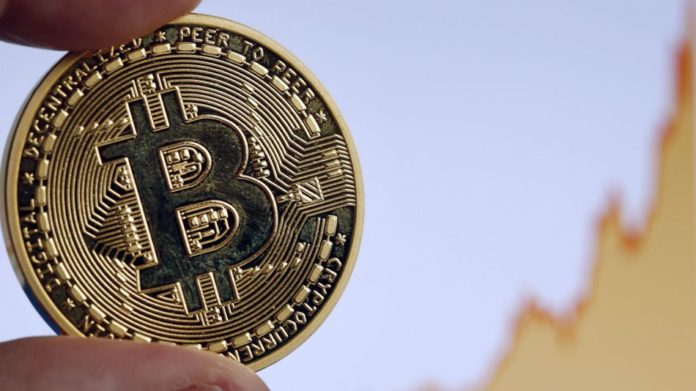 There is no such thing as a boring day in the cryptocurrency world. Every time something happens, there will be some rather entertaining consequences, comments, and so forth. Justin Sun is a target for both supporters and haters right now, as it seems he will remain a somewhat controversial individual for some time to come.

Anyone who hasn’t been sleeping under a rock will have heard about the lunch meeting Justin Sun would have with Warren Buffett. While it is evident some people make this event seem more significant than it really is, it would be an interesting day for the cryptocurrency industry regardless.

Unfortunately, it seems this lunch will not go through in the foreseeable future. Justin Sun initially canceled the lunch, although it seems all parties are looking for a suitable date to reschedule the meeting. If the cryptocurrency community has a say in the matter, that meeting might never take place in the end. Not everyone thinks Sun is a good representation of the cryptocurrency industry.

There is a lot of conflicting information as to why Sun was not able to attend this scheduled lunch meeting. According to himself, he suffered from kidney stones and had to have them taken care of. Not too many believe that story, as the timing seems convenient/inconvenient to such a degree it is not would not be random.

Other sources claim Justin Sun wasn’t even allowed to leave China due to potential visa issues and an impending money laundering investigation. To date, those rumors have not been confirmed, as Sun has shared a few pictures on social media where he is allegedly in the United States at this time. Make of this what you will, as it is evident neither of these explanations is telling the entire story.

Perhaps the most intriguing – albeit potentially least impactful – development following this canceled lunch meeting is how there is now an ant-Sun petition. More specifically, one crypto enthusiast has created a Change.org petition to collect signatures from other users in an effort to prevent Justin Sun from ever meeting up with Warren Buffett.

Petitions like these hardly have the desired effect. That is especially true when the comments on Reddit are anything but flattering in this regard. Even if thousands of people were to sign it, it seems rather unlikely this process will make any real difference in the long run. It is interesting to see the community’s response to this as well. Some claim the idea is “cringe” whereas others either ignore it altogether.