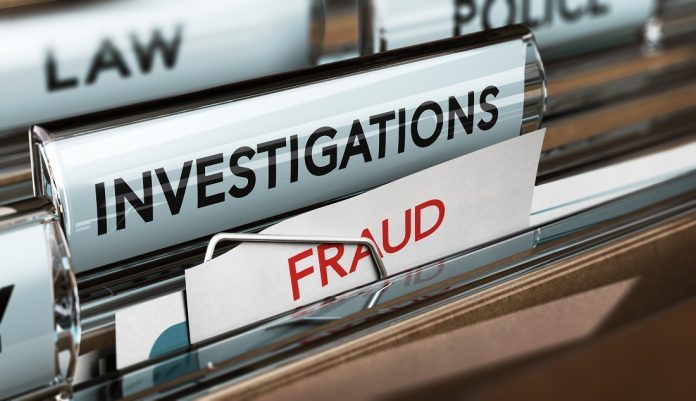 New technologies are often both a blessing and a curse. Artificial intelligence is shaping up to be no different in that regard. Criminals are now using AI and voice technology for monetary purposes. The rise of voice fraud should not be underestimated, as it can hit any company around the world in the future.

It is evident that there are many possible use cases for artificial intelligence. Particularly when combined with voice technology, a lot of interesting things can be done. Unfortunately, these technologies will also attract attention from criminals all over the world. As long as money can be made from abusing technology, the world will remain relatively unsafe.

Earlier this year, cybercriminals used a combination of voice technology and AI to steal $243,000 from a German company. This company’s executive was tricked by a call from what seemed to be his CEO to make a large money transfer. Considering how the voice sounded perfectly legitimate, no suspicion arose. Even when the request was made to send funds to a Hungarian account, the executive did not bat an eye.

Interestingly, the scammers pushed their luck a bit too much. A total of three phone calls were made to the people transferring the funds, which eventually started to raise plenty of concerns. Eventually, the transfer was put on hold, which ended up saving the company quite a lot of money. It is good to see suspicion gain the upper hand when an unexpected call to transfer money comes in.

This type of scam could become a lot more common over the next few months and years. Given the advancements in both voice technology and AI it will become a lot easier to impersonate existing voices with a bit of work. While the number of AI-related crimes is still very small, that may not remain the case for much longer. All it takes is commercial voice-generating software to do most of the work.

The issues involving voice fraud go back many years. Between 2013 and 2017, a 350% increase in fraud was recorded by Pindrop. This is a company creating software solutions and protocols for call centers. Criminals have been targeting banks, brokerages, and card issues during those years. However, until recently, it seemed they would not go after major companies directly, That situation has now come to change.

This type of fraud can be used for many different purposes. Direct monetary gain might not be the most lucrative avenue to explore either. Gaining access to private information can be a lot more useful in the long run. Moreover, it becomes easier to impersonate someone else, which can be used as a tool in numerous ways. How this industry will evolve in the years to come, remains somewhat unclear at this time. For now, things are not looking all that great for both corporations and consumers alike.