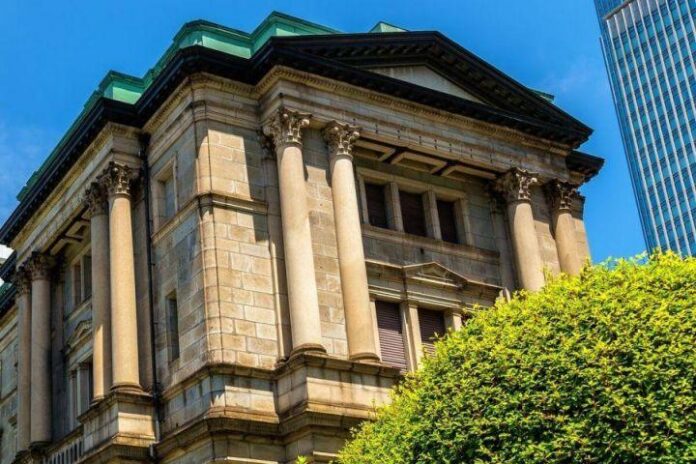 A Bank of Japan (BoJ)-issued review has tackled the topic of decentralized finance (DeFi) – and has concluded that while certain “risks” are entailed with DeFi adoption, there could be some positive aspects to greater DeFi proliferation.

The review was published by the Bank of Japan’s Payment and Settlement Systems Department, which is in charge of payment policy development at the central bank. The review addressed issues such as yield farming, as well as the “emergence of autonomous financial services” and “the search for governance” in the DeFi sector.

The media outlet Internet Watch pointed out that one of the review’s authors, Junichiro Hatogai, translated the Andreas Antonopoulos-penned books Mastering Bitcoin and Mastering Ethereum into Japanese – calling the tomes “the global bibles of the blockchain industry.” The review’s co-author, Masashi Hojo, is in charge of Japan’s joint central bank digital currency (CBDC) project with the EU – named Project Stella.

The review focuses mainly on the issue of governance in the DeFi sector, as well as the greater Web 3.0 ecosystem. It concluded that DeFi adoption could “increase rapidly in Japan” and “create new financial services” that meet the needs of a new generation of users.

Internet Watch pointed out that it was significant that the report’s authors mentioned decentralized exchange (DEX) Uniswap and Compound by name, noting that “even though it is a review report, it is rare that specific [crypto-related] project name appears in BoJ documentation.”

The report identified the following potential benefits of DeFi:

Increased competition in the financial sector
The creation of new financial services
Improved accessibility to financial products and services
But the report also pointed out some potential risks, namely:

A lack of regulation, which could be problematic in the case of leveraged agreements
Smart contract failure incidents – particularity pertaining to smart contract interaction-related problems, which the report’s authors said they had seen many instances of
User protection-related complications – due to the lack of centralized auditing bodies
The report also covered the issue of DeFi sector regulatory policy, making note of the fact that it would be extremely difficult to ensure the effectiveness of central bank-, financial regulator- and government-imposed regulations due to the nature of the DeFi industry.

The authors also pointed out that the tamper-proof nature of blockchain networks could work against DeFi in the world of finance – as in extreme cases, a smart contract could trigger a series of “meaningless” automatic program executions that human users would be powerless to stop.