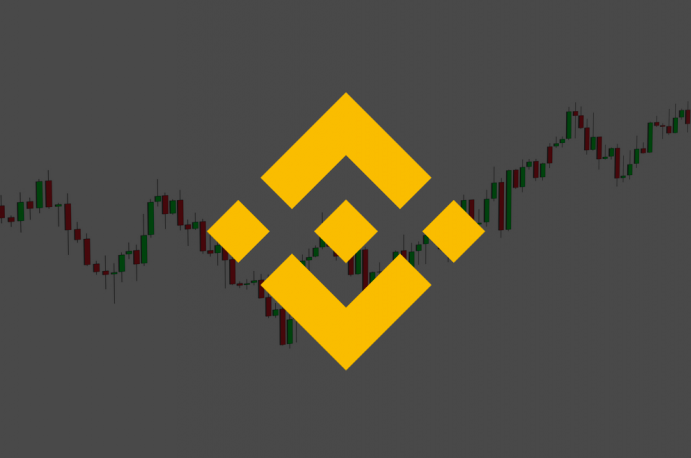 Stablecoins continue to generate a fair few headlines. Binance has indicated it aims to launch potentially multiple of those currencies in the coming years.

Before the company can do so, it needs regulatory approval.

Another Stablecoin Enters the Market

Regarding its USD-backed stablecoin, that approval is now in the pocket.

Binance claims how the NYDFS officially approved the BUSD stablecoin.

This currency is, as the name suggests, backed by the US Dollar.

Several competing ventures exist in this regard.

However, most of them struggle to gain any real traction or market valuation.

Given the position of Binance in the cryptocurrency space, its BUSD offering may become a potential contender for Tether’s USDT.

It is also interesting to note how Binance partners Paxos to build this currency.

This is despite Paxos having its own stablecoin, albeit one that isn’t overly successful either.

With the NYDFS’ approval in the bag, users can begin purchasing and trading BUSD from the exchange itself.

Several trading markets have been launched.

It is possible to convert BUSD into other stablecoins, including PAX, TUSD, USDC, and USDT.

Making this currency a success will be crucial, but it will not come easy by any means.