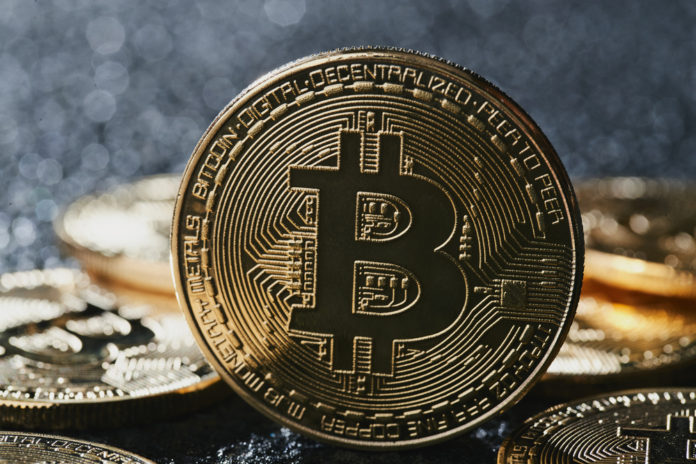 As the bitcoin price recovers following a catastrophic bear market, crypto bulls are optimistic that good times lie ahead.

Moreover, they predict that the public’s embrace of bitcoin will strengthen over time as they lose faith in the Federal Reserve for its “irresponsible” fiscal policies.

Travis Kling is the founder and chief investment officer of Ikigai Asset Management. He says the Fed’s recent manipulation of interest rates has caused many people to lose faith in central banks.

KLING: BITCOIN PRICE RALLY WAS A REACTION TO THE FED

In fact, Kling believes the recent bitcoin price spike was caused by growing public distrust of the Federal Reserve.

“I would say broadly it was central banks [that caused the recent rally],” Kling told MarketWatch. “[Bitcoin] has become a hedge against irresponsible monetary and fiscal policy.”

“We had the Fed do a complete U-turn into dovish mode. Then everyone else [European Central Bank and Bank of Japan] followed.”

“We now have this set-up where they [central banks] have become politicized both in the U.S. and globally. It’s the new world we are living in.”

LARRY KUDLOW: ‘THE FED IS INDEPENDENT’

Travis Kling is suggesting that as the Fed’s artificial manipulation of interest rates — and hence, the stock market and the economy — becomes more apparent, investors will increasingly flock to bitcoin as a hedge against traditional monetary policies.

Kling seems to believe that President Donald Trump‘s fiery smack-downs of the Federal Reserve caused chairman Jerome Powell to decide not to raise interest rates in 2019.

Kudlow says the Fed is independent and does not take orders from Trump, Fox Business reported. Because if the Fed actually listened to the White House, it wouldn’t have raised interest rates four times in 2018 alone.

“The Fed is independent. We are not trying to compromise that independence. Never will. I, by the way, started my whole career at the Fed a long time ago.”

Similarly, economist Mohamed El-Erian, the chief economic adviser at German mega-bank Allianz, predicted back in February that the Fed would not raise rates again in 2019.

“I suspect they will do nothing this year, and next year will likely loosen,” El-Erian said February 5.

In March 2019, Fed chair Jerome Powell suggested that he won’t raise interest rates this year. This caused Wall Street to breathe a collective sigh of relief.

Before Powell made the statement, President Trump had slammed him for raising interest rates four times in 2018. The move caused the stock market to tank in December, and fueled widespread fears of a U.S. recession.

The Federal Reserve has raised interest rates seven times during Trump’s two-year presidency; it boosted them four times in 2018 alone.

In contrast, the Fed increased rates just once during Barack Obama’s entire eight-year presidency. That’s why Trump was complaining.

Meanwhile, critics of the Federal Reserve say it’s time to abolish the central bank. Former Congressman Ron Paul — the father of current Senator Rand Paul — has repeatedly said the Fed should let the free market dictate interest rates instead of artificially manipulating them.

Rather than help the economy, Ron Paul says the Fed’s artificial machinations could actually cause a recession. Paul is a former bitcoin skeptic-turned-proponent.

RON PAUL: IT IS TIME TO END THE FED!

In December 2018, Ron Paul torched the Fed on Twitter, saying it “has NO IDEA what rates should be,” and that it “manipulates prices and distorts the economy.”