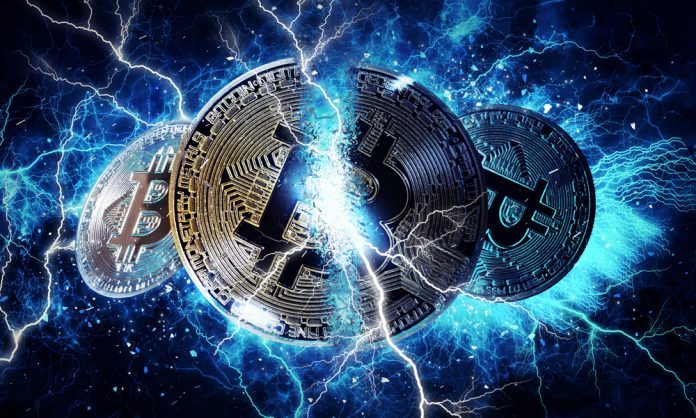 Many Bitcoin enthusiasts have high hopes for the Lightning Network. For a technology which has been accessible for some time now, it seems there isn’t much growth to take note of. In fact, it appears things are slowly growing worse as more time progresses. This is good news by any means, yet the ship hasn’t sunk completely just yet.

Lightning Network Adoption
Embracing new technology is always difficult. Most people either do not care or aren’t savvy enough to embrace changes. In the Bitcoin world, that situation isn’t too different. While some technical knowledge is required to get involved in cryptocurrency, the learning curve itself isn’t too steep once one starts to get the hang of things.

As far as the Lightning Network is concerned, the situation is very different. It is a new scaling solution which would allow for direct Bitcoin payments at much lower fees. On paper, this concept has all of the selling pints Bitcoiners have been looking for in recent years. That said, it seems as if not too many people are interested in checking this technology out.

Statistics provided by BitcoinVisuals show things are not progressing as expected. Although there are a growing number of Lightning Network nodes, that in itself is not the figure users should be looking for. What is rather worrisome is how just over half of the LN nodes have payment channels. All others do not offer this functionality at this time. Setting up a channel as part of an LN node requires some tinkering and time, thus it seems that is the main hurdle to adoption at this time.

Speaking of payment channels on the Lightning network, the overall number of channels has gone down in recent months. There is a slow and steady dropoff visible since early 2019, with little to no improvement in sight as of yet. The number of unique channels is also receding, which seems to confirm there are fewer and fewer options to use Bitcoin’s Lightning Network. Why that is the case, remains somewhat of a mystery.

To make things worse, the network capacity across all LN channels continues to decline as well. Despite surging past $10m in early 2019, it now seems the capacity sits closer to the $8m mark. It is still more than sufficient to suit the current network’s needs, although something needs to be done to improve upon this situation. That is much easier said than done, unfortunately.

All of these statistics seem to indicate growth is stagnating and even slightly retracing. That would be rather worrisome, given how “new” Bitcoin’s Lightning Network still is. It is not a solution ready for mass adoption among community members due to the technical requirements. That is not a situation which can’t be overcome in due time, but for now, it seems unlikely that anything major will change in a positive manner.