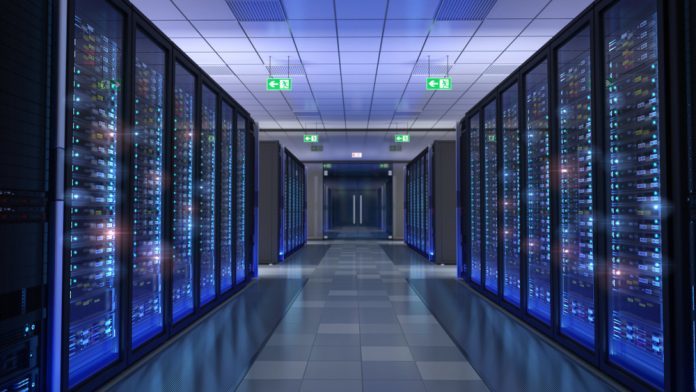 The curious case of Bitcoin’s hashrate spike and dip continues unabated. Earlier this week, the network lost nearly 25% of its hashpower overnight for no specific reason. While the circumstances remain vague, the network saw a new all-time high hashrate spike in the past day. That in itself shows people and companies are still interested in mining Bitcoin today.

The Dip and Spike of the Week

As far as as the Bitcoin network hashrate is concerned, this week has proven to be rather interesting in many different ways. The big news was how Bitcoin lost over 25% of its hashrate in the blink of an eye. No further information was provided regarding this event, thus speculation is still running wild at this time. It is rather uncommon for such drops to occur, particularly, where Bitcoin is concerned.

Although many people are still trying to figure out exactly what happened, a new development has occurred. Last night, the Bitcoin network hashrate rose from its low at 67 Exohash and spiked to 107 Exohash in one strong push. This seems to confirm the “missing miners” came back in quick succession, and some extra hardware was pointed at the network in the same go. Today, however, the hashrate dipped to 85 Exohash again, indicating these fluctuations might not be over yet.

As is usually the case when events like these transpire, one has to wonder what causes these hashrate spikes. According to the Bitcoin community, several options remain plausible. Either someone moved their massive amount of hardware to a new location due to cheaper electricity or other reasons. There are quite a few mining farms across the world today, and some of them are in regions where the government doesn’t take kindly to cryptocurrency mining at this time.

Another scenario comes in the form of how a batch of new ASIC machinery is being tested by switching it on and off repeatedly. Which of these two scenarios is correct, remains difficult to determine. Especially now that the hashrate is on the decline once again, there may be something else going on entirely. For the time being, it is better to wait and see what will happen next, rather than looking for conspiracy theories.

Very little information can be obtained by looking at the Bitcoin mining pool distribution. None of the service providers notes any major changes in the past week, other than the “Unknown” part of Blockchain.info. It also seems BTC.com is getting some more mining support lately, but other than that, nothing out of the ordinary is going on. Given the vast number of mining pools, it is evident Poolin and F2pool remain two of the largest players on the market today.