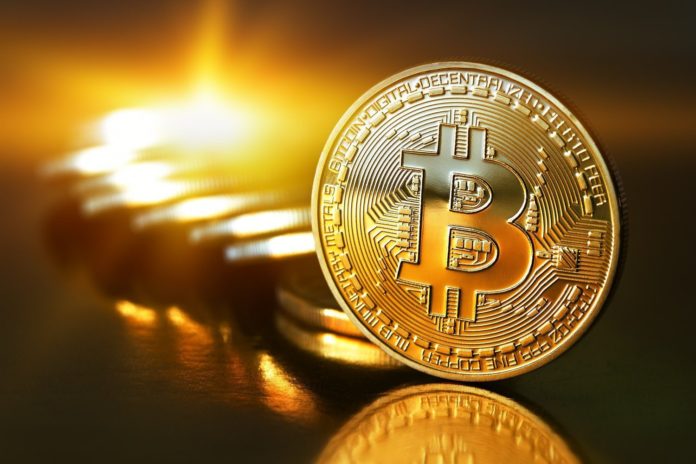 The crypto bulls are out in full force, and price predictions are back. Crypto trader Brian Kelly has consistently stuck up for bitcoin, even during the market downturn. Now BTC is returning the favor with today’s double-digit percentage rally. Kelly has taken his cue, telling CNBC that the $6,000 to $6,500 range is the new resistance and that’s exactly where the bitcoin price is headed:

“Probably a reasonable target is close to $6,000 for this move.”

Based on fundamentals, bitcoin could rise as high as the $6,500 to $6,800 range before there’s even a hint of it being overvalued in the current cycle. Kelly believes that at the very least, the market has begun to put in a bottom based on historical patterns. He points to a shift in sentiment, one that includes institutions and one that is being fueled by a trifecta across fundamentals, technical signals, and quantitative analysis that his firm BKCM performs.

It’s important to note that much of the gains in the bitcoin price appear to be being fueled by the technical signals, both short- and long-term. And while there is scuttlebutt that U.S. regulators could approve two bitcoin ETFs in the coming weeks, Kelly isn’t ready to place that wager.

He doesn’t expect a bitcoin ETF to see the light of day “until well into 2020,” he said, pointing to regulators that aren’t quite comfortable with the idea of the product yet. Regardless, investors aren’t going to let that spoil the party.

“I don’t think you need it. You’re starting to see a fair amount of institutional interest in this. And by institutional I mean even high net worth individuals, family offices are starting to take a serious interest…There’s quite a bit going on under the surface that just kind of mechanically could have the same impact as an ETF.”

FUNDSTRAT’S TOM LEE IS AT IT AGAIN

Not to be outdone, Fundstrat co-founder Thomas Lee provided his own analysis. Even after giving up on bitcoin price predictions in the crypto winter, Lee can’t ignore the bullish signs, chief among which is BTC trading above its 200-day moving average.

“Definitely a positive development that bitcoin is now above its 200-day moving average,” adding that many consider it to be a sign that BTC is in a “positive trend.”