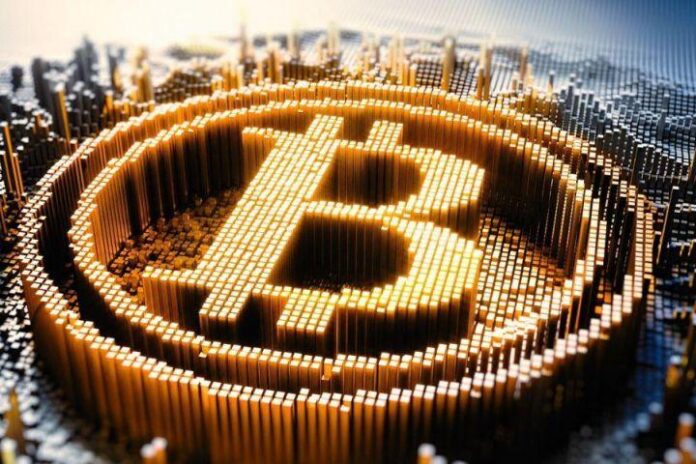 The most popular cryptocurrency, bitcoin (BTC), rallied on Saturday, moving back above the USD 40,000 level for the first time in almost a month.

At the same time, other major cryptoassets are showing mixed results. After its recent rally to its new all-time high of USD 1,754 reached yesterday, ethereum (ETH) is down by 1% in a day, trading at USD 1,694. However it outperformed BTC in a week, increasing by 22%. Binance coin (BNB) is the best performer today as its price rallied by 25%, and jumped 73% in a week.

“Bitcoin and ethereum inflows to exchanges have declined slightly, with 7 day average inflows below the 30 day average, reducing sell pressure. Trade intensity has also declined slightly, which typically suggests buy pressure is reducing. However, for bitcoin at least, it is still high relative to the past,” Philip Gradwell, Chief Economist at Chainalysis, wrote in his weekly report on Friday.

According to him, people cashing out after making a 25% or more USD gain has also declined since the large increase in the first week of January, suggesting people continue to hold despite their potential gains, now that some profit was taken following the price gains over the holiday period.