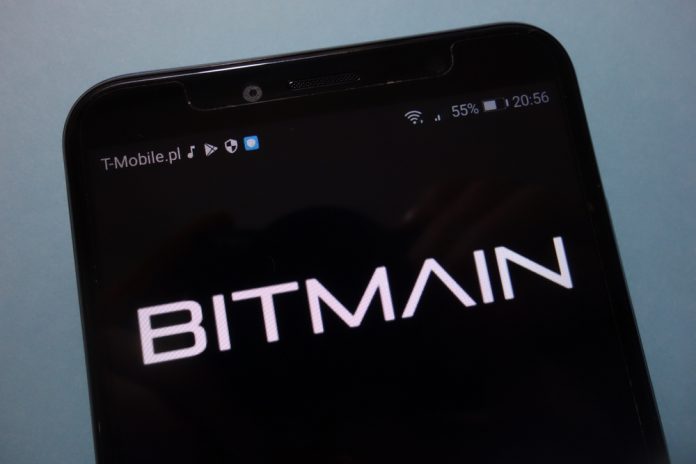 Most Bitcoin enthusiasts will be familiar with the company known as Bitmain. Behind the scenes of that mining hardware manufacturer, things are heading in a very interesting direction all of a sudden.

It seems as if Bitmain is falling apart at the seams.

The Bitmain Power Struggle is far From Over

More specifically, there is a power vacuum that affects the company, and several individuals are jockeying for position.

Things are now getting out of hand, as a physical altercation took place in Beijing this week.

Various aides of the Bitmain co-founders are going to extreme lengths to ensure the company will move forward in their preferred direction.

Police officials arrived at the site of the altercation, and both groups were taken to a local police station.

The situation behind Bitmain’s current state of affairs has begun escalating in October of 2019.

Ever since Jihan Wu ousted Ketuan Zhan, things have gotten out of control.

After taking this matter to court, Zhan was allowed to recover the company from Jihan Wu.

Needless to say, that has only made the entire situation even more volatile.

The current problem lies in how the Bitmain company license has been handled.

It is now seemingly granted to Zhan, although it should never belong to an individual.