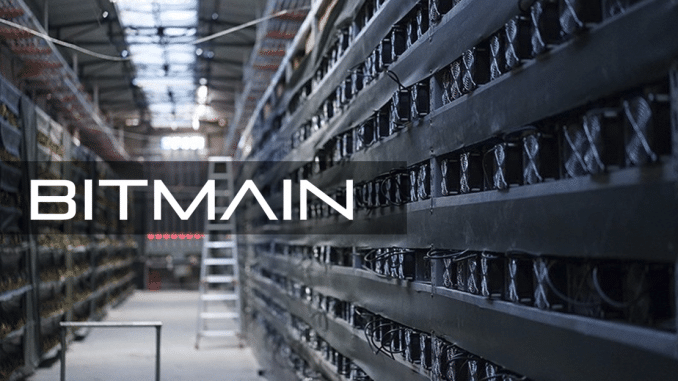 On Feb. 18, mining rig manufacturing giant Bitmain Technologies announced its next-generation 7nm ASIC chip for mining SHA-256 cryptocurrencies like BTC and BCH. According to Bitmain, the mining chip, called the BM1397, is more efficient when mining proof of work (PoW) coins and the new chips will be installed in the latest Antminer series of devices.

The Next Generation 7nm Chip From Bitmain Technologies

Bitmain has announced a new mining chip that claims to be more effective than the semiconductors the company manufactured in the past. The new BM1397 chip is the successor to Bitmain’s previous SHA-256-centric chip, the BM1391. The revamped 7nm model “enables faster and cheaper mining” and offers a 28.6 percent improvement compared to the BM1391. Bitmain says the BM1397 uses low amounts of power and provides an energy consumption to computing ratio as low as 30J/TH.

Antminer S17 and T17 Models Will Support the New BM1397 and More Mining Rigs Are on the Way
The chip announcement follows recent rumors and discussions about the floundering mining ecosystem. Many reports have also detailed company shakeups with firms like Bitmain, Canaan, and Ebang making internal changes. Bitmain says the new semiconductor is proof of the company’s ongoing commitment to advancing the cryptocurrency ecosystem. The company’s announcement underscores that Bitmain devices allow anyone to participate in this fast growing economy.

“The BM1397, part of Bitmain’s growing chip portfolio, is designed to bring a better mining experience and aims to set a new benchmark in ASIC chip technology,” the company notes.

According to the press release, the BM1397 chip will be integrated into the latest Antminer S17 and T17 models. Moreover, Bitmain says the company has new devices that will be announced at a later date.