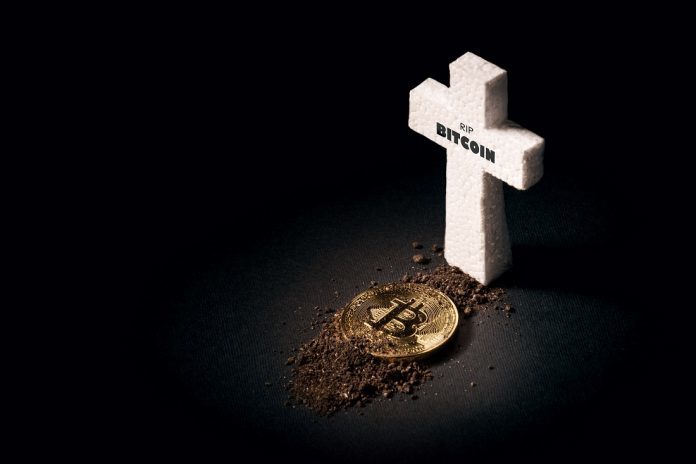 Running a cryptocurrency exchange is a very tedious and stressful undertaking. Not everyone is cut out for this 24/7 job, which is only to be expected. Tobiesz Niemiro, a former co-owner of the now-defunct BitMarket exchange, was founded dead this week after what appears to be a suicide.

The cryptocurrency world was taken aback when Polish trading platform Bitmarket suddenly shut down a few weeks ago. It is still unclear why the company took this course of action, albeit rumors of an exit scam persist to this very day. It is not uncommon for smaller exchanges to disappear without a trace overnight, even though Bitmarket was somewhat popular in its native country of Poland.

To make matters even more intriguing, it now appears one of Bitmarket’s co-owners has committed suicide. Polish news sources confirm the body of Niemiro has been found this week. He apparently suffered from a bullet wound to the head which, according to the initial findings, is self-inflicted. However, a lot of details regarding the circumstances of his death remain unclear at this time. Given the suspicious disappearance of Bitmarket, it is possible that there may be more to this story than initially assumed.

Some of the victim’s friends claim there is no way Niemiro could have committed suicide under such strange circumstances. One individual even claims he was still in contact with the Bitmarket co-owner right before his death. However, this individual thinks Niemiro managed to get himself caught up in some foul play or shady business. As such, there is a chance this may not be a suicide after all, but rather someone else tying up loose ends accordingly.

With over $20m worth of Bitcoin remaining inaccessible to Bitmarket users, it is not hard to see where the exit scam rumors come from. Especially since no advance warning was given, and users have not been able to withdraw funds since the company shut down, it seems this is a deliberate course of action. That does not make Niemiro and his team guilty by default, as there could be external circumstances at play which may have forced the hand of someone in control of this trading platform.

For the time being, both the suicide and Bitmarket closure remain under active investigation by Polish prosecutors. There are plenty of unanswered questions regarding customer funds, especially when it comes to where the money might have ended up at. Additionally, a lawsuit has been filed by some of the exchange’s users against Niemiro and his partner. It is expected the trial regarding the exchange’s demise will begin shortly, which may shed more light on the alleged suicide in the process.

For the cryptocurrency industry, this is another tale which could easily spiral out of control. An exchange disappearing overnight is already cause for controversy. When one of its co-owners decides to – allegedly – commit suicide, a very intriguing scenario is created. Even so, people should refrain from speculating as to respect the family and acquaintances of the deceased. 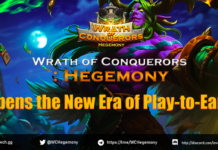 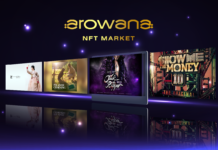 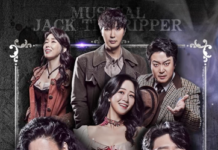