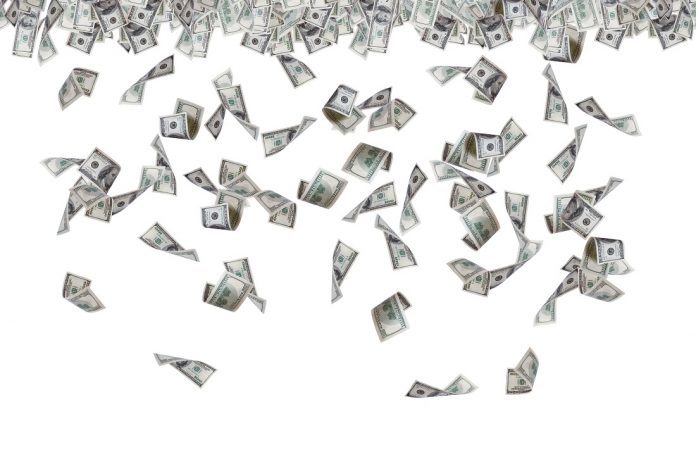 The PegNet Venture
On the surface, PegNet aims to position itself as a “stablecoin network” rather than just a stablecoin itself. That is a very important distinction to make between what is on the market today and this up-and-coming project. PegNet aims to let its users issue digital assets that are not backed by collateral nor use smart contracts. This may seem a bit odd, but as is usually the case in this industry, there is a method to the madness after all.

Instead of using these traditional methods, PegNet assets have their individual value determined through an Oracle Price Record, or OPR. Miners on the network are effectively mining asset price data, which is then recorded into a usable record. This further confirms the network will support proof-of-work computations, while also utilize oracles. That latter technology has been discussed a lot in the industry, yet it has not found a great following as of yet.

The Oracle Price Record
It is rather evident the price mining for PegNet assets raises a lot of questions. On the surface, it might not even make much sense. Considering how assets can be pegged to any other type of asset, having the right price at all times becomes crucial. In its current iteration, PegNet supports cryptocurrencies, fiat currencies, and precious metals, such as gold and silver. PegNet also has its own underlying token, known as PEG this token plays a crucial role in the mining aspect.

Under the hood, there is an LXRHash mining algorithm, which mainly focuses on CPU mining. The pricing information for assets issued on the network is sourced from the crowd. More specifically, instead of mining block hashes, users will mine Oracle Price Records. It appears the PoW from miners will result in a “top 50” of OPRs to be evaluated by the oracles. These miners will also receive PE for their effort. Where the prices are sources from exactly, remains a bit unclear at this time. All data is reported to the Factom blockchain, which has proven to be a viable source for “anchoring” vital data.

Will it Succeed?
There are some unusual aspects of PegNet, although that could very well be part of its appeal. One of the intriguing features is how users can convert between all assets issued on this network for a fractional fee. The native PEG token can be swapped to and from any asset. Additionally, other assets can also be converted to any other native asset based on the OPRs provided by the oracles. It is worth noting the native asset is destroyed in the process. How successful this venture will be, is difficult to determine.