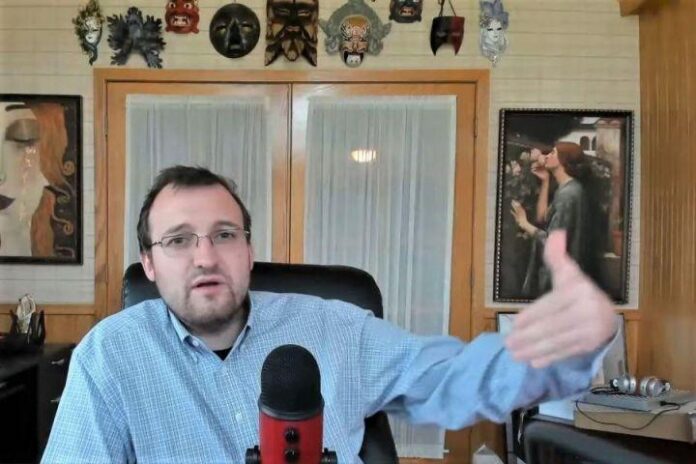 The Goguen ‘Mary’ update – named after author Mary Shelley – brings native assets to the network and allows developers to create custom tokens or migrate existing projects to Cardano. It’s an important step in Cardano’s transformation into a decentralized, multi-asset (MA) smart contract platform, which aims to allow a wide range of services and solutions such as DeFi, NFTs, stablecoins, etc.

User-defined tokens in Cardano are native to the Cardano protocol, not treated any differently to ADA by the network, and are fully tradable to ADA, said the team. Therefore, “project tokens launched on Cardano do not need smart contracts built on top of its blockchain to be issued,” while “transactions between native tokens do not generate high fees, making DeFi applications even more affordable” – arguably rising as a competitor to Ethereum (ETH) as the more popular network deals with high fees.

As reported, on February 3, the primary development team behind Cardano IOHK announced a successful fork, saying that the Goguen ‘Mary’ native token upgrade has been applied to the testnet, with the mainnet to follow.

The Cardano network’s transition from the Shelly Era to the Goguen Era is happening through three upgrades, starting with two hard forks: Allegra activated in December 2020, bringing production-ready code for engineers to start testing, followed by Mary, then Plutus.

Meanwhile, earlier today, the team announced the release of their multi-asset Daedalus wallet to the Cardano public testnet.