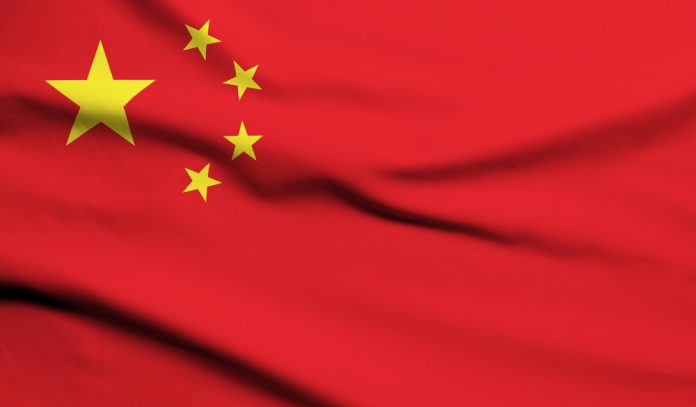 The digital currency developed by the Chinese central banks and government will certainly be something to behold. It now seems that the first trial run of the currency is underway.

It has been rumored for some time now, but China’s national digital currency has finally arrived.

Trial programs for the sovereign currency are currently underway.

Screenshots leaked by the Agricultural Bank of China further confirm that the actual testing has begun.

Although the trials are very limited in nature, they certainly paint an interesting picture.

For now, the goal is to bring sue cases for the currency to the table in May of 2020.

One use case is paying half the travel subsidies for public sector workers.

Communist Party members associated with a certain bank may also be able to pay membership fees with this sovereign digital currency.

All of these options are certainly very interesting to keep an eye on.

China is also the first major country to issue its own digital currency.

All of this news comes on the heels of Facebook’s Libra being downgraded.

Its plan to issue many stablecoins for the reserve basket will not bode well.

That reserve basket doesn’t include the Chinese Yuan, thus it makes sense for the country to issue its own digital currency altogether.