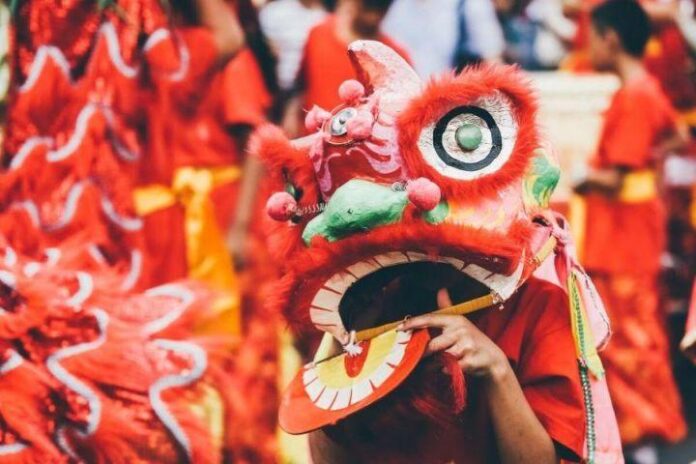 Chinese firms appear to have become emboldened – and increasingly eager to clamber on board the crypto bandwagon – with 500.com, one of the nation’s biggest sports lottery firms, planning to rename itself with a distinctly crypto-sounding name: BIT Mining.

The company, which is listed on the New York Stock Exchange, also stated in a press release, that it would be changing its Chinese name accordingly to 比特矿业, using two of the same Chinese characters used in the word “bitcoin” (比特币).

Share prices on the American exchange rose slightly on the news, per official data – which will probably soon need to be updated: The company said it also intends to change its ticker from WBAI to the BTCM, another name that sounds like it comes straight from the world of bitcoin, altcoins, and blockchain.

The news follows the surprise acquisition last month of the BTC.com mining pool, which was majority-owned by the Bitmain founder Jihan Wu.

The company claimed that its move was subject to “shareholder approval,” and reaffirmed its committal to the crypto industry, writing that it has “entered into definitive agreements to purchase cryptocurrency mining machines” and “unfurl a comprehensive approach to cryptocurrency mining.”

It is also in the advanced stages of a deal to buy a controlling stake in the Hong Kong Stock Exchange-listed lottery operator Loto Interactive. The latter owns three big data centers that “are mainly engaged in the cryptocurrency mining business,” in 500.com/BIT Mining’s own words.

The news caps off an eventful start to the week for crypto in the Middle Kingdom. On Sunday, the Chinese beauty app operator Meitu announced that it had earmarked USD 100m of its cash reserves for crypto investment, USD 40m of which it had already forked out on BTC and ethereum (ETH) investments.

The company’s CEO reportedly claimed that his firm had been the first to “eat the crab” – a Chinese expression that can be roughly translated as “to take the plunge.” His statement appeared to hint that other Chinese companies are also eager to dive deeper into the crypto world.