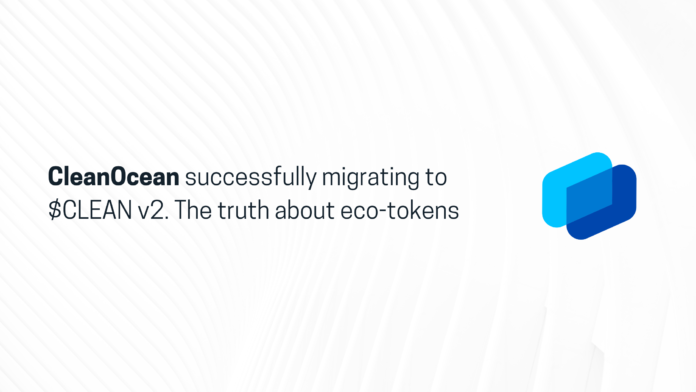 CleanOcean is excited to announce its migration from $CLEAN v1 to $CLEAN v2 has commenced and will take place until 8/12/2021. The move has seen all relevant wallets transferred to v2.

In early 2021, the project was inspired by a charity and eco-token movement and wanted to design something that would affect and aid in the preservation of our seas. Notably, CleanOcean is managed by a fully doxxed and devoted team working on the project openly and transparently.

CleanOcean aims to become a well-known and recognized name in the eco-token space. Currently, the smart contract for $CLEAN token is updated, and holders are migrating their assets to v2.

The new total supply has been reduced to one billion tokens with the smart contract upgrade. The reduction in number occured due to token burning, which saw 40% of the tokens get burned. Almost burned. Most of the platform’s smart contracts are within the organization’s control. As a result, the team can actively manage everything and respond to trends and market conditions.

The coin is also readily trackable by common services such as CoinMarketCap. The digital asset is also available on CEXs such as CoinGecko. Security features have been encoded into the contract to avoid abuse of the reflecting system or honeypotting.

According to CleanOcean CEO, the contract is the most advanced step they have seen in the BSC space so far.

CleanOcean’s goal is to clean up 90% of the floating plastic in oceans globally. They have the potential to make the world a little better and the oceans a little cleaner every day.

CleanOcean is soon launching an extensive marketing campaign. Projects in the eco-department are already underway in places spanning from Asia to Africa. Because the initiative seeks to cover the majority of the globe by the end of next year and establish a system based on a circular economy, marketing is critical.

Attracting more shareholders to their charity token implies increasing the market cap and allowing them to pay dividends to our investors and budget for more contributions. CleanOcean’s market expansion benefits investors in two ways. As the portfolio’s value rises, more money becomes available for our ecological purpose of conserving and repairing our seas. This underlying value and goal distinguish CleanOcean from other current cryptocurrencies.

CleanOcean has collaborated with Sea Shepherd CEO from Germany. The project carried out a live stream to raise funds for the project. It has also engaged in many collaborations with companies and projects in its field. Waste Less Arugam Bay and Sana Mare are among these projects. They organize socially responsible beach cleanups ranging from Asia, including India, to Africa.

The majority of collaborations take place behind the scenes, where the team enjoys connecting with other outstanding businesses in the crypto sector to assist one another out. CleanOcean has also engaged Task Forces to clean up highly contaminated places worldwide. In this manner, they can help needy families while preserving the environment.

Jan Hornig and Daniel Fecht established CleanOcean as a registered company in Germany in March 2021. Its goal is to reduce ocean floating trash by 90%. To that end, they hope to raise $1,000,000.00 for ocean-related charities, NGOs, and small initiatives in 2021 and to increase donations in the coming fiscal years. This project’s tremendous development in such a short period indicates that this ambition is a realistic aim. You can find more information on their: 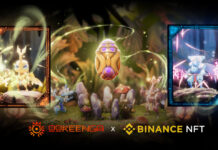 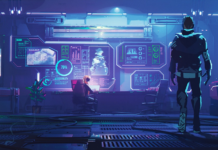 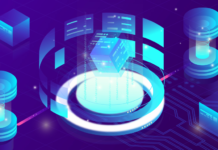