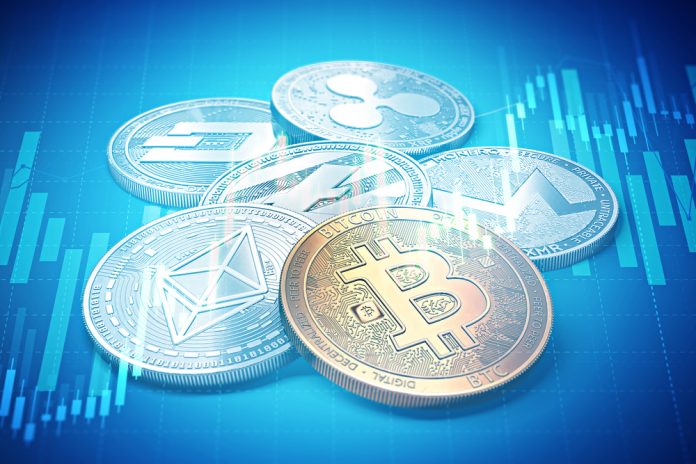 Coinbase remains one of the biggest gateways to cryptocurrency for both novice and advanced users. It now appears that its in-house developed blockchain analytics software will be made accessible to at least two federal agencies.

Law enforcement agencies have shown a keen interest in Bitcoin and other cryptocurrencies.

An Interesting Play by Coinbase

So much even that the IRS is effectively going after crypto holders when it comes to filing taxes.

Making matters even more interesting is how Coinbase wants to offer a helping hand.

Behind the scenes, the exchange has developed a blockchain analytics service package.

What that entails exactly is unknown at this time.

Documents do confirm that Coinbase is looking for clients willing to give it a spin.

Both the DEA and the IRS are on the radar, as they both stand to gain a lot from

As one would come to expect, this new “surveillance” tool is met with ample criticism.

This primarily stems from Coinbase’s alleged ties to Hacking Team.

That doesn’t deter US agencies from trying to identify the identity of crypto users, however.

All means are acceptable to achieve this goal, regardless of the cost.

Former CDC Officials Predicts the Next Phase for the Novel Coronavirus

Coronavirus and Bitcoin: How The Cryptocurrency Can Be Profitable During Crisis

VeChain Targets The Moon, VeChain Will Profit From The $50 Trillion...

Cash is King Among US Citizens During COVID-19 Crisis

How Cryptocurrency is Silently Winning the War for Instant Payment

Coronavirus and Bitcoin: How The Cryptocurrency Can Be Profitable During Crisis

VeChain Targets The Moon, VeChain Will Profit From The $50 Trillion...

Cash is King Among US Citizens During COVID-19 Crisis