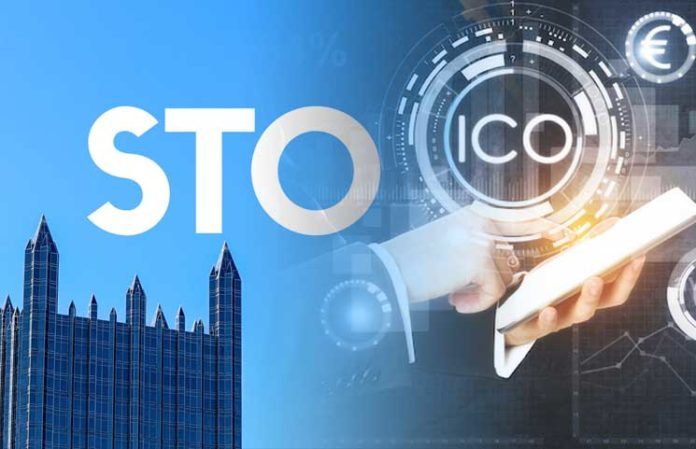 The U.S. Securities and Exchange Commission (SEC) has decided not to impose a penalty on a company that had issued security tokens without its approval and without qualifying for an exemption. The company raised approximately $12.7 million.

The SEC announced on Wednesday that it did not impose a penalty on Gladius Network Llc even though the company has been charged with conducting an unregistered initial coin offering (ICO). The agency wrote in its order:

The Commission is not imposing a penalty because of the significant steps Gladius took to remediate the violation.

The order details that Gladius conducted the ICO in late 2017 after the SEC warned about security token offerings in its DAO report. The Washington D.C.-based company raised approximately $12.7 million worth of ether “to finance its plan to develop a network for renting spare computer bandwidth to defend against cyberattacks and enhance delivery speed,” the agency explained. The ICO was neither registered with the SEC nor qualified for an exemption.

Gladius, a Nevada Llc, “self-reported to the SEC’s enforcement staff in the summer of 2018, expressed an interest in taking prompt remedial steps, and cooperated with the investigation,” the SEC detailed.

Noting that the Commission “has been clear that companies must comply with the securities laws when issuing digital tokens that are securities,” Robert A. Cohen, Chief of the SEC’s Cyber Unit emphasized that “Today’s case shows the benefit of self-reporting and taking proactive steps to remediate unregistered offerings.”

According to the SEC, Gladius has agreed to return funds “to those investors who purchased tokens in the ICO and request a return of funds, and register its tokens as securities pursuant to the Securities Exchange Act of 1934.” The company will also file a periodic report with the SEC. “Gladius consented to the order without admitting or denying the findings,” the SEC wrote.

In contrast, the SEC imposed penalties on two companies in November last year for similar registration violations. Carriereq Inc. (Airfox) and Paragon Coin Inc. were ordered to pay $250,000 civil money penalty each to the SEC for transfer to the general fund of the United States Treasury.

A ‘Terrible Example’
After the SEC’s announcement, Gabor Gurbacs, Director of Digital Assets Strategy at Vaneck and its subsidiary MVIS, commented:

This is actually a terrible example. The guy did an unregistered offering. Self-reported it. No penalties. Miraculously got away with it. No-one knows why … It’d be much more useful from regulators to establish a safe-harbor for tokens with specific parameters.

Vaneck has a proposed rule change filed with the SEC for the Vaneck Solidx bitcoin exchange-traded fund (ETF) which will be listed and traded on the Cboe BZX Exchange. It was filed on Jan. 30 and published in the Federal Register on Feb. 13.