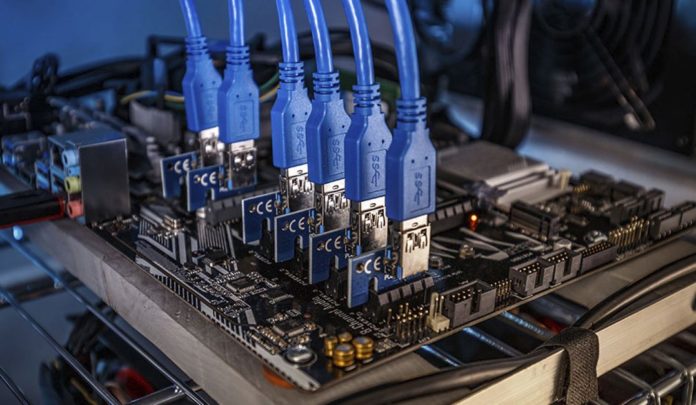 Firefox has collaborated with a privacy firm called Disconnect to stop unwanted browser-based cryptomining and fingerprint-tracking. Firefox has compiled a list of websites that serve cryptomining scripts. Firefox will block such scripts by default in future versions.

At least one of the websites on this list was not intended initially as a means of “stealing” user resources. Coinhive had several scripts which are supposed to use cryptocurrency mining as an alternative way to pay for things like content, or as an alternative to existing human verification protocols. However, the company’s services were abused to the extent that Chrome blocked them last year. They discontinued their service last month.

Firefox writes of their decision to block such sites:

“Another category of scripts called “cryptominers” run costly operations on your web browser without your knowledge or consent, using the power of your computer’s CPU to generate cryptocurrency for someone else’s benefit. These scripts slow down your computer, drain your battery and rack up your electric bill.”

“We plan to enable these protections by default for all Firefox users in a future release.”

The second-most used browser’s blocking of the technology is in contrast to Google’s blocking, which blocked all such sites by default about a year ago.

PAY WITH PROOF-OF-WORK: A GOOD IDEA NOT USEFUL IN A WORLD OF SCAMMERS

The ability to use CPU power (proof-of-work) as a means to pay for things is among the earliest of the ideas that propelled Bitcoin into existence. Adam Back’s Hashcash idea was that placing a value on the cost of computations would create an incentive to thwart abuse of resources. Hashcash could be used for things like spam e-mail:

“For example, if there is a cost associated with sending each email this may be sufficient to limit the scale of email abuse perpetrated by spammers […].”

Most cryptomining scripts, admittedly, have nothing to do with the prevention of spam or enabling users to spend their CPU cycles instead of money. Instead, the technology has been abused to subvert people’s computer resources for the benefit of disingenuous webmasters.

Fingerprinting is a tracking method which works even when cookies are cleared, but Firefox has recently made efforts to prevent it from being successful. Both fingerprinting and cryptomining will combatible in upcoming versions of Firefox, beginning with Beta 67. Users who install nightly versions or update to 67 can enable the protections under the “Privacy and Security” section of Firefox’s settings.