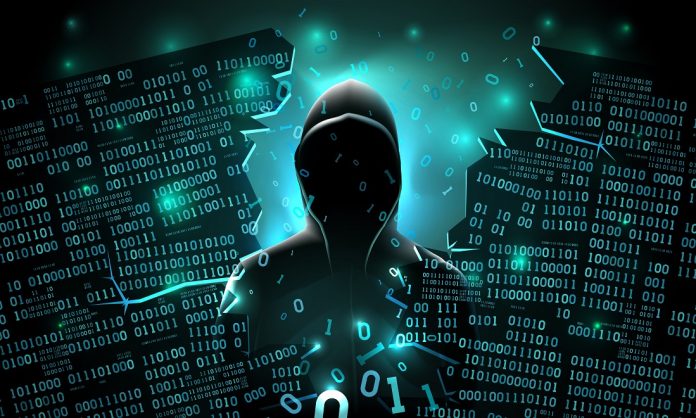 Any arrests involving the use of darknet and Tor technology needs to be scrutinized. Under normal circumstances, it is impossible to link a Tor user to a real-world identity with relative ease.

For Eric Marques, it seems his identity was revealed despite him using the Tor network.

Tor is not an Anonymity Tool

Interestingly enough, no one is willing to make the method of identifying this individual public knowledge.

That is more often than not a warning sign of how malicious tools may have been used.

Marques faces up to 30 years in jail for running the Freedom Hosting platform.

To this day, it remains unclear how the law enforcement agencies managed to identify this person.

He is one of the first major cybercriminals to be apprehended despite masking his identity through Tor.

It is a well-known fact that Tor is not a waterproof solution.

Anyone can set up an exit server looking to identify users in the process.

It remains to be seen if this method was used, or something else has taken place.

For Marques, it will make little difference, as it will not affect his jail time after pleading guilty to the charges.