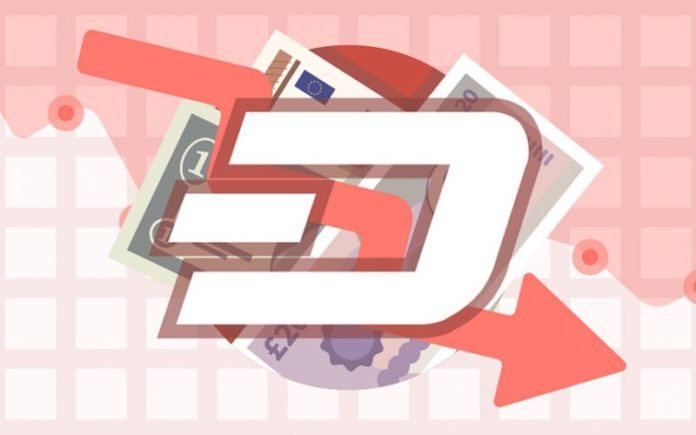 Public beta of Dash Text has been launched by the Dash team in Venezuela, offering promising implications for the adoption of cryptocurrency in emerging markets.

Dash Text allows users to set up a wallet, send and receive funds solely through SMS commands. The major value proposition Dash Text offers is opening up cryptocurrency transactions for lower income population groups. As only around 40% of people in Venezuela have access to smartphones, it looks to break down a significant barrier to otherwise rampant adoption.

The project was announced on Dash Central, and voted on by Dash masternode operators. Co-founder Alejandro Echeverría and CTO Lorenzo Rey hailed the project as a move to combat continued hyperinflation of the country’s national currency, the bolívar.

With the bolívar falling by 3-4% each day, cryptocurrency appears to be in a prime position for use in the struggling nation.

“Currently there is a shortage of cash in Venezuela, and this has caused the point-of-sale network to collapse and people spend hours in order to pay a simple purchase,” said Echeverría. “People also spend hours in line for withdraw cash from an ATM. Dash can solve this perfectly.”

Removing one of the technological barriers strengthens Dash’s case as an economic savior for Venezuela.

Ernesto Contreras, Latin America business development manager for Dash, also highlighted the value Dash (and Dash Text) can have for the millions of Venezuelans living abroad and sending money back home to family members.

Tightening rules in Venezuela are making it harder for citizens to receive money from outside the country. Dash is looking to enable these citizens to receive cross-border payments without interference by banks and government organizations. Dash Text opens it up for the estimated 80% of the nation who own a mobile phone.

The initial release has Dash Text enabled on one of Venezuela’s three major mobile providers, Movistar. Users will be able to make use of Dash’s network, sending and receiving funds using either a phone number or a Dash address, via text. If the beta is successful, the service will roll out to the other two providers. The next step is to enable integration with physical merchants as well, so users can pay for goods with Dash Text.

Founders Rey and Echeverría hope to be able to extend Dash Text to cover more developing nations in the future, making mention of Latin America and Africa as markets to target.