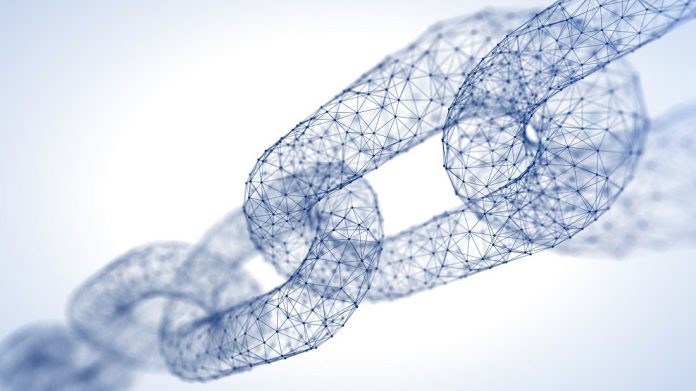 It is for that specific reason several dozen institutions will become part of JPMorgan’s DLT network.

More Blockchain Exploration in Japan
Japan is a country where blockchain ventures in the financial sector are not unusual.

A fair few institutions have partnered Ripple to explore the boundaries of blockchain payments on a domestic and international scale.

This network is designed to share financial information among network participants.

Prior to this development, JPMorgan already partnered over 250 banks and institutions worldwide for similar purposes.

It would appear the majority of Japanese banks are concerned over money laundering and other financial crimes.

They seek to use the platform to screen cash recipients in a faster and more efficient manner.

Another potential future use case is how IIN can be used to speed up remittance transfers.

Money transfers are incredibly popular among Asian countries, and add up to a lot of trading volume every year.

As Japanese banks face regulatory pressure to prevent money laundering and terrorism funding, this move makes a lot of sense.

The minimal delays introduced by this information sharing network can aid banks in blocking suspicious transfers a lot faster.