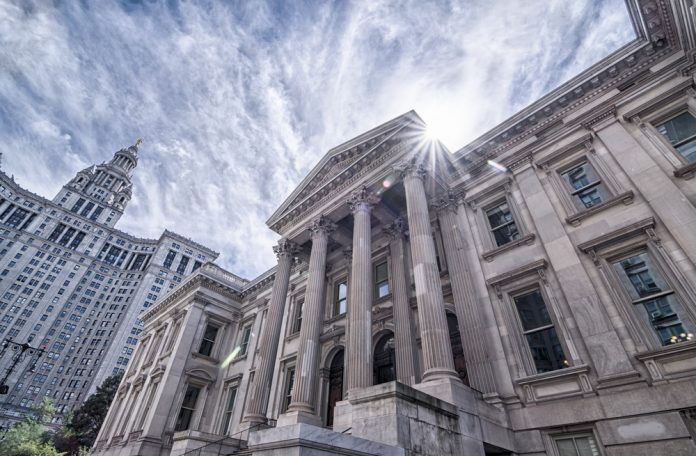 Facial recognition technology isn’t something most people will appreciate. Especially if this technology makes its way to schools in New York state.

It appears that public schools in Lockport, NY, will undergo a major change.

Facial recognition technology has been deployed in these schools since late last week.

The decision to do so has been made by the Lockport City School District.

They want to use this technology in eight schools to monitor who’s on these properties.

This aims to scare off strangers and people with nefarious intentions.

Turning the children of these schools into “bait”, however, does not sit well with a lot of the parents.

On paper, facial recognition technology can be a valuable ally to maintain public safety.

This decision comes at a time when other major cities are barring the technology altogether.

Schools are a new frontier for facial recognition technology.

Proponents see it as a crucial tool to fight crime.

Opponents genuinely worry about the privacy of their children, as well as teachers and parents.

How long the trial will remain active for, has not been determined at this time.

It will be interesting to see if this system suffers from racial bias and accuracy problems, which have become common when using facial recognition technology.