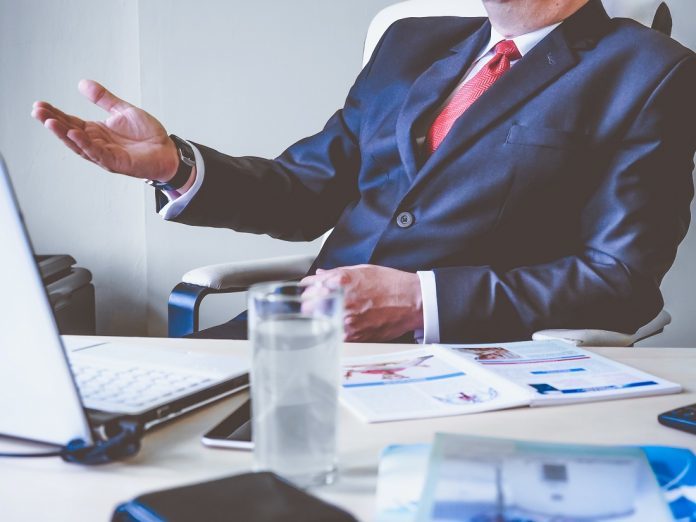 Many people questioned the viability of issuing Donuts on the Ethereum blockchain. This new currency for the Ethtrader subreddit has been well-received by the community so far.

For a token that is only usable on a subreddit, one wouldn’t necessarily expect there to be much interest.

DONUT is More Popular Than Expected

Things are a bit different as far as the DONUT token is concerned.

Its distribution model is based on how users contribute to the Ethtrader subreddit.

There is also the counterpart token, known as CONTRIB, that cannot be transferred between users directly.

So far, the DONUT token has proven to be quite popular among users.

It can even be traded on the Uniswap platform, where it saw over 1 million DONUT in volume during the first 24 hours.

Other use cases for DONUT include tipping other users, making polls, buying banner spots, and to-be-introduced special membership benefits.

Judging by the comments on the DONUT topic, it appears the community is rather pleased with how things are going lately.

The token is of great use to everyone participating on ETHTrader, and might bring a lot of positive attention to this subreddit in the future.

If every popular cryptocurrency-related subreddit would get their own token, things would certainly get very interesting in the years to come.

While it seems unlikely that DONUT will ever get major value attributed to it, its overall price has risen quite a bit since the initial issuance.