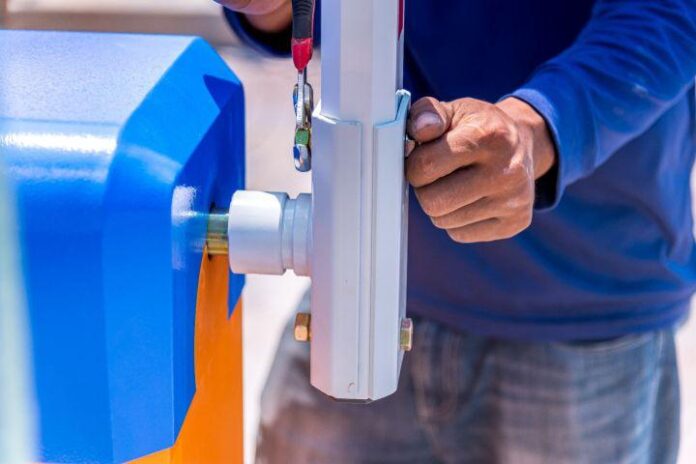 Trading and investing platform eToro said it did not limit buy orders this past weekend.

“We did not implement any restrictions to crypto buy orders this weekend,” Amy Butler, global head of PR for eToro, told Cryptonews.com today, stressing that “the email we sent to customers last week only outlined possible restrictions.”

Having experienced the crypto rally of 2017, said Butler, eToro understands how volatile crypto markets can be, as well as that the market conditions can change very rapidly. “We, therefore, alerted our customers to the possibility of restrictions [and] issued an email to our users warning that it might be necessary to introduce limitations. In the end, it was not necessary to implement any restrictions,” she said.

The warning was issued not due to anything unique to the platform, said Butler, but due to eventual crypto market conditions over the weekend. “There was never anything ‘wrong’ – there was no issue to fix. This is not an eToro issue, it is a possible crypto markets issue,” said Butler.

She added that eToro was concerned that “if the demand for crypto continued to reach new heights then we might have once again seen liquidity issues across crypto markets over the weekend – as we did in 2017.”

Per Butler, this warning related specifically to last weekend due to the conditions the team had seen in the crypto markets last week, after bitcoin (BTC) had jumped from USD 20,000 to USD 40,000 in less than a month. That said, she continued, “crypto markets are volatile and changes can happen quickly so clients should always be aware.”

Total BTC trading volume on exchanges tracked by Coingecko.com, surpassed USD 63bn on Saturday and USD 55bn on Sunday. It fluctuated between USD 57bn and USD 73bn during the previous five days, except Tuesday, when it hit almost USD 112bn. Also, trading volume this past weekend was 15% lower than the weekend before.

As it was reported last Thursday, the possible buy order limitation warning was sent to users, prompting some speculation on drying liquidity in the crypto market. This had followed the closure of all leveraged crypto positions on the previous weekend with reportedly just a four-hour notice. eToro contacted the impacted clients regarding the recent changes to margin requirements for leveraged crypto positions, said Butler, and offered them to re-invest their funds in new, non-leveraged positions.

This way, they’d open positions with the same number of units as those that were closed and pay no extra spreads, gaining the same exposure that they had before, she said. “For example: Let’s say you initially invested [USD] 1,000 with X2 leverage on bitcoin, the total exposure would be [USD] 2,000. Now, by investing [USD] 2,000 you are able to reach the same level of exposure,” Butler said they had told these customers.

For those who decided to reinvest in this manner, eToro offered “a proportionate rebate up to the value of the spread that was paid on the positions that were closed on January 8th,” with the rebate set to appear in the account balance in early February.

Meanwhile, last week, the lawyers representing certain European users whose leveraged crypto positions said that they planned to ask the Cyprus Securities & Exchange Commission to revoke eToro’s license for operation, which may be followed by a potential lawsuit if negotiations fail. One of the attorneys, Jurij Toplak, a law professor at Alma Mater Europaea in Slovenia and an adjunct professor at Fordham Law School in New York, told Cryptonews.com last Thursday that the motion wasn’t submitted to the regulator yet, and added that the team connected with “one of the largest law firms in Cyprus.” Toplak did not respond to an additional request for comment by the time of publication.

Are PlusToken Operators Driving Down the Bitcoin Price?