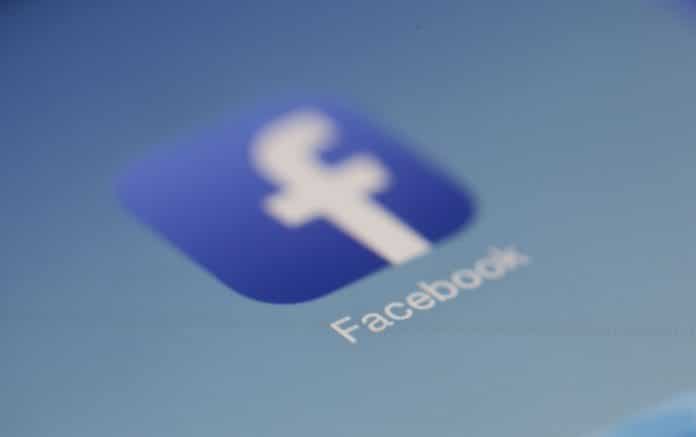 Ever since Facebook announced the Libra, there have been numerous concerns regarding the project. It now appears that some changes may be in order after all.

In theory, the Libra is designed to be a digital currency.

The Libra Saga Becomes Complex
It is pegged to a basket of reserve currencies, including the Euro and US Dollar.

Even so, there are some rumors as to how Libra will not be a standalone project.

Instead, it would appear that digitized tokens representing the Euro and US Dollar may enter circulation.

This is not a confirmed development at this point, thus it needs to be taken with a pinch of salt.

There would be little reason for the Libra Association to go down this route.

As the native asset is already backed by these currencies, creating more stablecoins seems useless.

Moreover, there are already plenty of such offerings available on the market today.

The past few months have not been easy for the Libra Association either.

There is also plenty of regulatory backlash that Facebook will have to contend with.

For now, the plan remains to create the Libra as a digital currency.

The only question is when this will happen exactly.