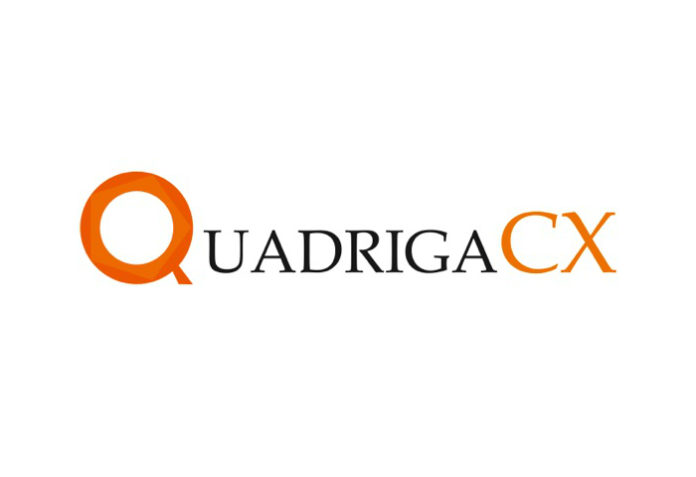 Shuttered cryptocurrency exchange QuadrigaCX could be headed toward bankruptcy proceedings to give creditors the best shot at recouping assets.

Ernst & Young (EY) in its latest report recommends transitioning Vancouver-based Quadriga Fintech Solutions, the exchange’s parent company, from a restructuring into bankruptcy proceedings. In doing so, Quadriga’s trading platform could be sold. A freeze request has also been placed on the assets of Jennifer Robertson, the widow of the exchange’s founder, Gerald Cotten.

QuadrigaCX says it lost access to $195 million in crypto and other assets after 30-year old Cotton died suddenly at year-end 2018, leaving 115,000 customers holding the bag. Cotton took the private keys to the cold wallets in which the funds were stored to the grave.

Even though it’s EY’s fourth report so far, the details of the scandal continue to inspire plenty of shock and awe, even by crypto’s biggest skeptic.

The main goal of the monitor in the court proceedings is “data and asset recovery.” EY believes that bankruptcy is the best way to accomplish this:

“Given the present circumstances, the possibility that Quadriga will restructure and emerge from CCAA protection [which reflects restructuring, not bankruptcy protection] appears remote.”

EY believes that the investigation has the best chance of resulting in the recovery of assets for creditors if it proceeds under the Bankruptcy and Insolvency Act (BIA). EY touts the bankruptcy option as the most cost-efficient, outlining the benefits, which include the following:

It would “allow for the potential sale of assets”
A trustee, which would be EY, would handle governance issues, which would remove layers of other officials and directors, including a chief restructuring officer.
As trustee, EY would be handed “additional investigatory powers without further relief from the Court.” This would help in the “ongoing investigation of the business and
affairs” of Quadriga as it could compel the relevant parties to produce documents and testify under oath.

If things weren’t bad enough for QuadrigaCX clients, EY has discovered that Cotten crossed the boundaries between personal and business, having comingled funds. “[It] appeared to the Monitor that Quadriga funds may have been used to acquire assets held outside the corporate entity,” according to the EY report.

As a result, EY has requested a freeze on the assets of the “Cotten Estate, Ms. Roberston, the Seaglass Trust, Robertson Nova Consulting Inc., and Robertson Nova Property Management.”

Ms. Robertson has been cooperating with the freeze order. Some of Quadriga’s payment processors, however, which “hold a significant amount of [customers’] funds,” have not. Quadriga is owed $589,388 in third-party payment processor receivables or $5,824,340 in “bank drafts,” Bloomberg reports.

EY’s report was produced at the behest of the court Stewart McKelvey withdrew as Quadriga’s counsel in the restructuring proceedings. McKelvey “continues to represent Jennifer Robertson and the Estate of Gerald Cotten.”