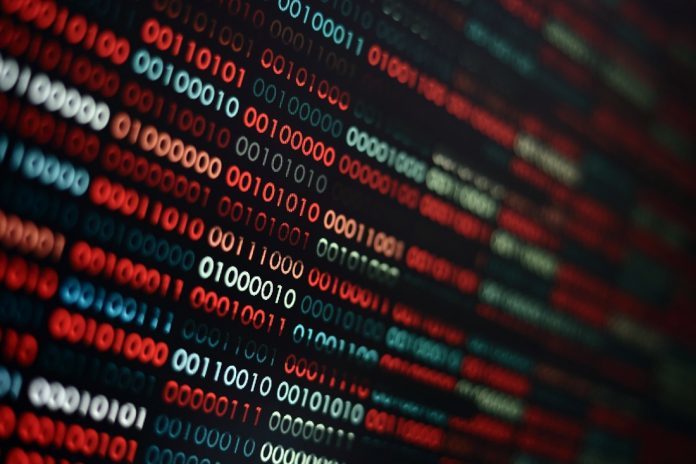 It appears that there are a fair few of malicious Chrome extensions out there. Albeit Google removed two of them, a new fake offering claiming to be a Ledger product has shown up.

Ledger is one of the most popular hardware wallet manufacturers in the world.

The company has also developed its own software capable of supporting cryptocurrencies.

Until recently, their services would be accessed through Chrome Extensions.

That situation has changed in favor of ledger Live.

For reasons unknown, some people still think that there are legitimate Chrome extensions from this company.

The recently discovered Ledger Secure Chrone extension shows that is not necessarily the case.

It appears this extension will try to steal users’ seed phrases.

By logging this information, the criminals can then access one’s hardware wallet.

Having such information and one’s portfolio exposed to criminals is never a fun experience.

It appears at least one individual lost some crypto assets due to this malware.

Roughly 600 ZEC has been stolen from this user before he noticed what was going on.

It is crucial for others to steer away from malware offerings like these.

Not installing Ledger-related Chrome extensions is the best course of action.

Hopefully, Google will remove this fake offering sooner rather than later.

Cryptology Review: Is this the best platform for spot exchange and...