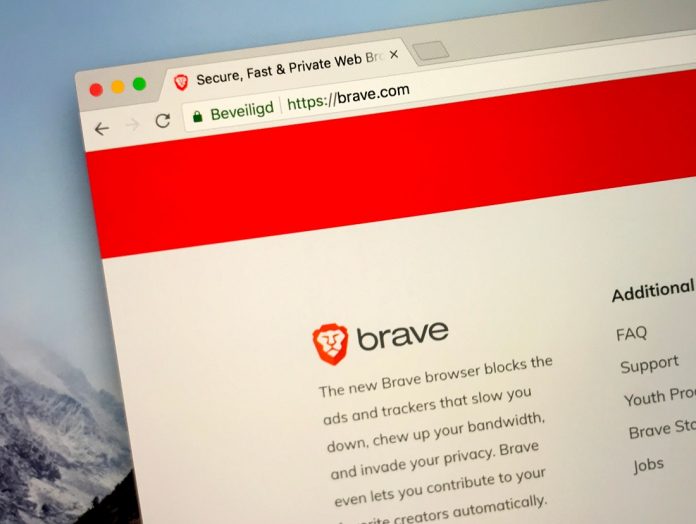 Brave has often been dubbed to be a much better internet browser compared to Chrome, Firefox, and Opera. The Firefox team is not taking this lying down, however, as their new extension may bring stiff competition to Brave.

There are different ways to reward web publishers and content creators.

As the Brave browser shows, introducing native tipping capabilities is one way of achieving that goal.

Firefox is now trying a somewhat similar approach, although with a different long-term goal.

Thanks to a partnership between Mozilla and Scroll, a new Firefox extension has been created.

Known as Firefox Better Web, it prevents tracking on the web and ads from loading.

That latter aspect only applies if one signs up for Scroll, which costs $5 per month.

One interesting aspect is how the plugin will also break cryptomining malware, which has become a major issue in recent months.

The main objective now is to get people to try this extension and Scroll accordingly.

Whether anyone is willing to pay for an experience that Brave provides for free, is a different matter altogether.