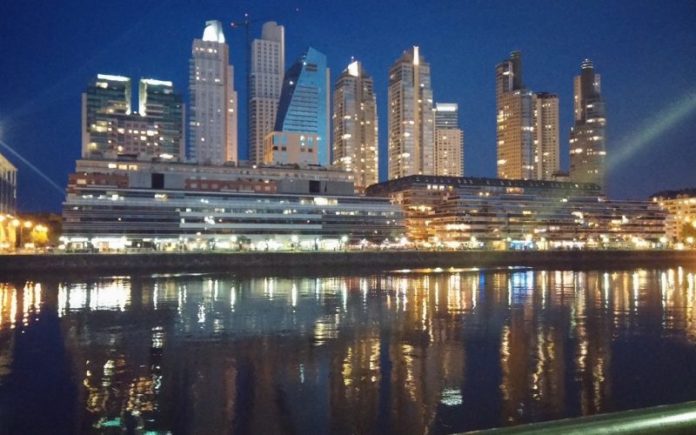 It seems that the Finance ministers participating from the G.20 summit are very positive about cryptocurrencies and how they can influence the world economy. According to a report presented by the G-20, digital assets can ‘deliver significant benefits to the financial system.’

The G-20 Group uploaded a document in which they explain the agreements made at the summit held in Buenos Aires between July the 21st and the 22nd. Of course, the text informs that the market is highly unregulated. At the same time, it says that there are some issues related to consumer and investor protection, market integrity, tax evasion, money laundering, and terrorism financing.

But cryptocurrencies are related to benefits for the entire economy and they do not pose serious risks for financial stability. Additionally, the G-20 will also be seeking for

The report reads as follows:

“While crypto-assets do not at this point pose a global financial stability risk, we remain vigilant. We welcome updates by the FSB and the SSBs and look forward to their future work to monitor the potential risks of crypto-assets, and to assess multilateral responses as needed. We reiterate our march commitments related to the implementation of the FATF standards and we ask the FATF to clarify in October 2018 how its standards apply to crypto-assets.”

In the last G-20 meeting in March, also hosted in Buenos Aires, the finance ministers of the 20 most important economies in the world, made an agreement on how to deal with virtual currencies. They were going to follow the FATF standards which can also be applied to cryptos. Until now, there has been little work on the matter, but several other regulations have been implemented all over the world.23