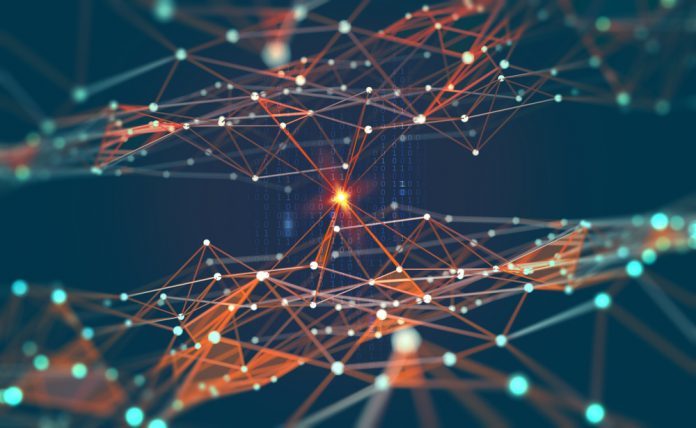 Gathering solar energy down here on earth is a difficult process. Despite technological improvements, a more streamlined solution needs to be developed.

Beaming solar energy down from space has suddenly become a hot topic. That is the result of a new project by the Air Force Research Laboratory in Albuquerque, New Mexico.

A DIfferent Take on Solar Energy
On paper, this concept is not unique. It has been conceived five decades ago, yet never put into action. That situation may come to change sooner rather than later.

The Air Force Research laboratory is building a system to collect solar energy in space. Once collected, it is turned into radio frequencies that can be captured on earth.

Considering who is building this, it is evident that this venture will serve military purposes first and foremost. Supplying forward operational bases with electricity is one of the options being explored.

Ultimately, the system would become a constellation of solar panels, roughly 10,000 square meters in size.

The unit would be capable of capturing all of the solar energy necessary and beam it down on-demand.

Despite the initial focus on military purposes, the technology can be commercialized later on. Providing electricity to remote communities around the world is something worth looking into.

When crunching the numbers, this space-bound approach appears viable.

Spacecraft collecting solar energy would be up to eight times as efficient as regular installations on Earth. It would also completely bypass weather conditions on our planet.