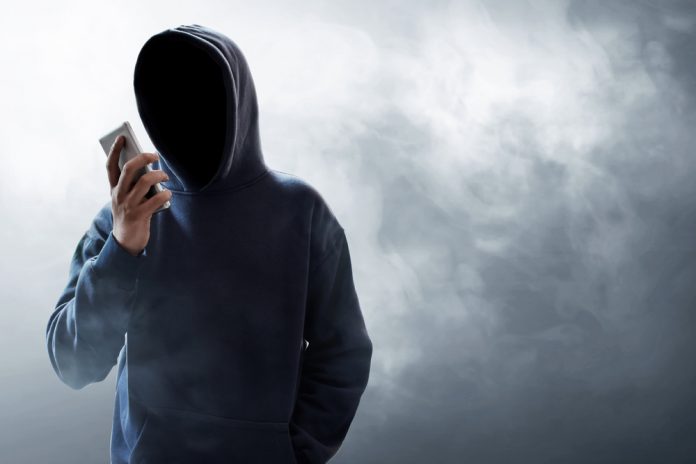 The BitConnect Ponzi Scheme has made quite an impact on the cryptocurrency space. It now appears that a somewhat similar project has popped up in Brazil.

Known as Genbit, the company faces some serious allegations.

The Brazilian BitConnect has Arrived

The company was initially known as Zero10 before being shut down by the Brazilian government last year.

For reasons unknown, the company founder was able to launch a new venture, called Genbit.

With a claim of providing return rates of 15% per month, it has the signs of a Ponzi Scheme.

It did not take long for problems to arise.

Genbit claims how all of Bitcoins have “disappeared”.

A very odd explanation, which only raises further suspicion.

This token can seemingly be sold, although it remains unclear how.

Assuming this is similar to BitConnect, there will probably be a TPK Exchange somewhere. on the platform’s backend.

To this date, it is unclear how many people have invested in Genbit.

Nor is it known how much money they may have lost in the process.

The owners of Genbit show no sign of “retrieving” the bitcoins which have disappeared either.

It is a very odd scheme, but one everyone should stay away from.