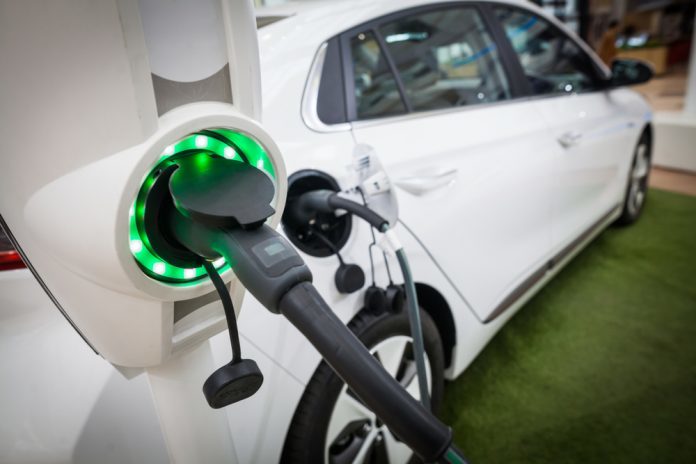 Electric cars continue to make their mark on a global scale. German Chancellor Angela Merkel expects a big boom in this regard.

To prevent any potential problems, she aims to have at least one million charging stations across the country by 2030.

Electric Cars Need Charging Stations
All over the world, consumers show an increasing interest in electric cars. While they remain relatively expensive, the costs can be offset when taking gas costs out of the equation.

As the demand for such vehicles increases, a new problem can arise in quick succession.

All of these electric cars need to be charged. This is achieved by offering charging stations throughout the world.

New initiatives will be launched to ensure everyone can charge safely and without delays.

In Germany, that effort comes in the form of one million charging stations. Chancellor Angela Merkel expects to realize this goal by 2030.

Germany as a country can’t pull off such a milestone on its own. it will need the help of the electric car industry to make this venture successful. Currently, the European country is home to just over 20,000 charging points for electric cars.

Increasing that figure fifty-fold will require a lot of time, money, and effort. The first goal to reach is having 100,000 charging points across Germany by 2021.

This news is another confirmation as to how governments look to end the hegemony of fuel-based cars in the near future.

That is not an easy task, as it could result in job losses throughout the world. Building an electric car requires fewer employees compared to their traditional counterparts.