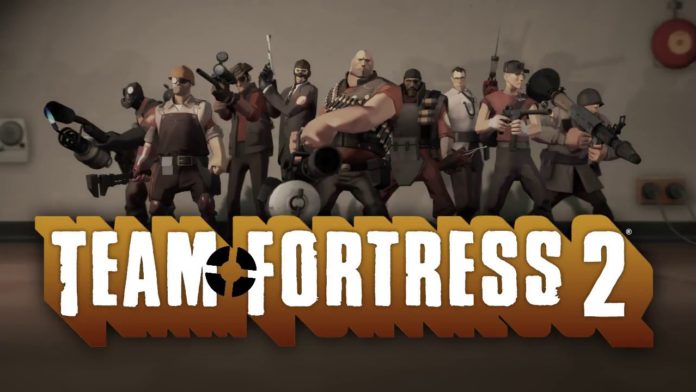 Apparently, market failures can happen outside of cryptocurrency. The Team Fortress 2 community is in a state of pandemonium after a glitch in a midnight update flooded the virtual economy with the rarest items.

We’re well familiar with exit scams, where dubious fraudsters run with the money and leave investors to bite the bullet. But what’s the term for a development team that simply “breaks” their market? The Team Fortress 2 community is currently in shock after a side effect from a cosmetic update elicited a complete collapse of the TF2 economy.

As individuals spend time playing TF2, their accounts passively accumulate various items and crates. Items can be equipped to change the cosmetic appearance of avatars and simultaneously apply various power ups and special abilities. By purchasing or trading for keys, players can also open crates, which reveals a random item from a preset list with the chance of unveiling a rare item.

Well, it’s supposed to be random.

After Valve pushed an update that included several new cosmetic items, they also pushed out a glitch through which certain crates would provide “Uncommon” items, the rarest tier of item that is supposed to only be rewarded, on average, once in every one hundred crate openings.

Players can trade items, crates, and keys through the Steam marketplace. And while Team Fortress 2 is an older game, released in 2007, it still maintains an active community populating servers and, until now, trading items. Some of the most sought after items, previously trading for hundreds of dollars per, fetched prices this morning of $10 or lower. Some players have reported overnight losses on their inventory value in the range of thousands of dollars.

The graph above represents just one of numerous items that lost 80% value or more overnight. Valve has responded by temporarily freezing every market effected by this glitch, as well as the trading accounts of users participating in these markets since the epidemic began.

While traders are fretting and potentially giving up on the game after seeing their diligently built portfolios tank, others have rejoiced at this event. Less affluent TF2 players across the board now own the items they’ve fawned over. One of the major takeaways of this event through the community is the sentiment that “Communism has been achieved on TF2”.

While unusual item holders are paying for this collapse, other traders are actually seeing profit. The crates afflicted by this glitch, which usually trade for just pennies, have seen upwards of 100x price increases. Savvy individuals with a number of these crates sitting in their inventory have seen massive profit, some players allegedly earning enough to purchase thousand dollar-plus items through Steam, such as the $999 Valve Index VR Kit.

At this point, most members of the community are hoping Valve will perform a rollback on marketplace activities and blacklist of unusuals produced through the glitch. However, some of the damage is already irreversible- these items, no longer exclusive, will never fetch previous prices, even if the “tradable” supply is unaffected. And many who “played” this market crash have been quick to move funds into product purchases and off-site sales to protect from upcoming rollbacks.

Ponder this: if the logic behind the TF2 crates were enforced on a blockchain, this glitch would not have been possible.