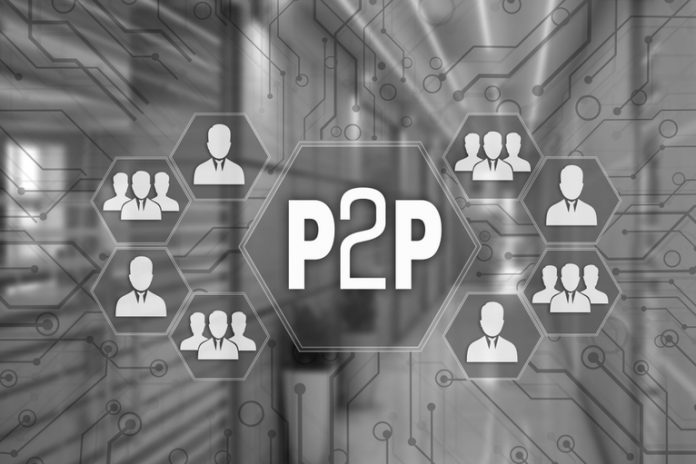 Given bitcoin’s volatile price swings, one would expect there to be more interest in this currency. If the recent LocalBitcoins volume is an official indicator, that seems to be anything but the case.

Many “experts’ often point out how a large amount of bitcoin trading doesn’t happen on centralized exchanges.

LocalBitcoins Falls out of Favor Globally

That is certainly true, as numerous alternative solutions exist.

Peer-to-peer trading platforms, such as Paxful and LocalBitcoins, are often quite popular.

However, it would appear that this trend is slowly coming to an end, at least temporarily.

It quickly becomes apparent that the overall global LocalBitcoins volume continues to decline.

That trend is not new, as it has been taking place since early 2018, following a massive spike in overall volume.

What this all means for the future of the world’s leading cryptocurrency, is difficult to predict.

When the next bull market comes around, these statistics may look very different, after all.