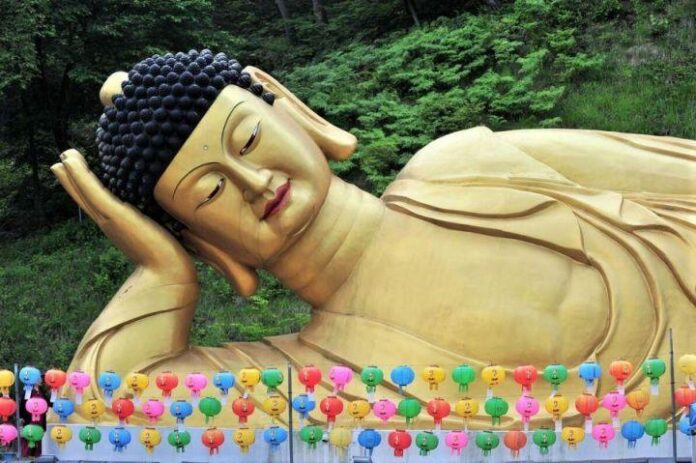 The circulation of a local stablecoin operated by South Korea’s Buyeo County has exceeded the USD 93m mark as the county looks to expand the use of its token.

Per Kuki News, the county has enabled near-field contact (NFC) payment methods using smartcards and Android and iOS smartphones and “self-developed” its own platform, using blockchain technology – in association with the blockchain-powered app developer EnjoyWorks.

The county issued the stablecoin, named Goodtrae Pay, in December 2019. And Buyeo says that almost 10% of all the tokens (USD 8.8m) issued have been reused, rather than being converted to fiat.

The token is pegged 1:1 with the Korean won, and can be used at hundreds of local merchants’ outlets – as well as larger co-operative supermarkets in the county. Agricultural producers and buyers in the county can also trade using the token.

The project’s masterminds claim that the token involves “practically no transaction fees” and completely does away with banking-based payment methods.

Park Jeong-hyun, the administrative leader of Buyeo County, was quoted as stating that the project’s architects had “tried to incorporate the economic value of the community into Goodtrae Pay “building on its ties and trust bonds with the community.”

Most other successful local stablecoin projects in South Korea have relied on technology partnerships with the county’s telecom giants – as well as the fast-expanding Korea Minting, Security Printing and ID Card Operating Corporation. The latter has gone from printing banknotes and minting coins to issuing blockchain-powered stablecoins, and has experienced phenomenal recent growth as a result.

Buyeo, in South Chungcheong Province (in the East of the county), has a population of around 80,000, and is a tourist hotspot, particularly popular among history buffs. It was once the epicenter of the Baekjae Kingdom from the first century BCE to the seventh century CE.