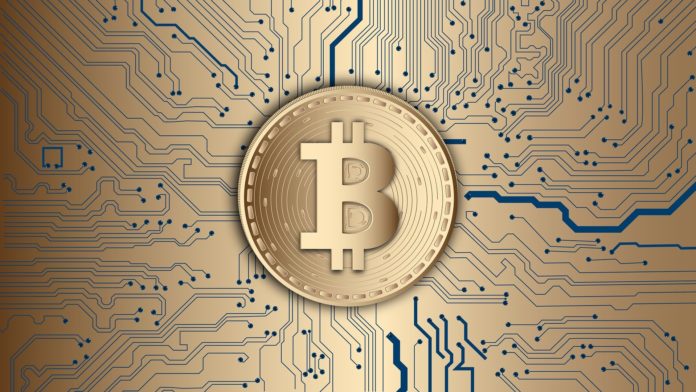 The government of India has inaugurated a national cyber forensics lab which includes a cryptocurrency forensic lab to perform crypto-related analyses. Alongside this is the inauguration of the Delhi Police’s cybercrime unit which will deal with fraud involving cryptocurrencies. It is the first cybercrime awareness and detection center in the country, according to a commissioner.

We are now equipped with technology to recover data from damaged hard disks, cryptocurrency analysis, malware forensic and data can be retrieved from 33,000 kinds of mobile models available in the market. Cyberexperts will train our staff.

The Cypad “aims to provide cyber investigation, cyber forensics, cyber safety and security-related services to the citizens as well as to police units and agencies of Delhi,” the publication detailed. “The centre in Dwarka will provide security services to citizens, cops and other agencies to better equip the country in the fight against cybercrime.”

Minister Singh said that cybercrime is the “biggest threat to digital India,” the news outlet conveyed. He further emphasized that Cypad “will deal with cryptocurrency fraud and international tech-supported frauds,” Devdiscourse publication noted. On Sunday, The Times of India reported that the city crime branch has busted a gang allegedly involved in a crypto scam that duped investors an estimated Rs 100 crore (~$14 million).