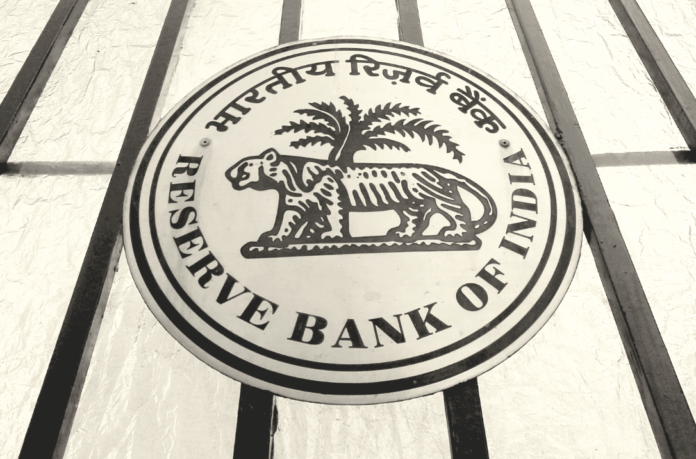 India’s crypto regulation is reportedly ready and there has been much speculation about what it contains. An Indian lawyer has gotten some answers from the Reserve Bank of India about a bill allegedly seeking to ban cryptocurrencies. Surprisingly, the central bank claims that it does not have any knowledge of this bill and did not endorse any ideas towards a complete ban on cryptocurrencies.

Indian lawyer Varun Sethi, founder of Blockchain Lawyer, revealed Wednesday that he has received a reply to the Right to Information (RTI) request his team filed with the country’s central bank, the Reserve Bank of India (RBI).

This RTI was filed on May 7 following an article published on April 26 by the Economic Times about a bill entitled “Banning of Cryptocurrencies and Regulation of Official Digital Currencies Bill 2019.” The article cites an unnamed government official claiming to have knowledge of the bill. “Our team was expecting to get insights about RBI role in helping draft the bill since it had been proactive in educating and informing investors about risks of cryptocurrencies,” the Blockchain Lawyer team explained after receiving a reply on June 4.

While the article claims that several government ministries were involved in the drafting of this bill, Sethi and his team decided to file their RTI with the central bank. Noting that the RBI has been a key minister in informing investors about the risks associated with cryptocurrencies in the past, Sethi explained:

This is not the first time Sethi filed an RTI with the central bank. After the RBI issued its infamous circular in April last year banning banks from providing services to crypto businesses, he filed an RTI asking what research it did before imposing this restriction. “The RBI specifically mentions that it conducted no research or consultation before the implementation of [the] restriction,” he was quoted as saying. A number of industry participants have filed writ petitions with the country’s supreme court to lift the ban. The court is expected to hear the case on July 23.

Another RTI was recently filed regarding this bill but with the Department of Economic Affairs instead of the RBI. However, it was rejected based on RTI’s Section 8(1)(i).

In its reply, the central bank denied “any written correspondence from other ministerial departments officially to RBI,” declared that it had never “sent out official communication to other departments for this matter,” and confirmed that there had not been “any communication received from Central Government in this matter.”

Further, the RBI claims that it had neither received any copy of this draft bill nor held any internal meeting “to discuss, deliberate and decide the plan of action ahead of how to ban cryptocurrencies and regulate official digital currency bill.”

The lawyer reiterated, “we felt that RBI was a very crucial contributor for drafting this bill,” noting that “this is very interesting that if a draft bill is being created, [and] no communication either to or from RBI has actually happened.”

The Economic Times article also reported that “A number of government departments including the Department of Economic Affairs (DEA), Central Board of Direct Taxes (CBDT), Central Board of Indirect Taxes and Customs (CBIC) and the Investor Education and Protection Fund Authority (IEPFA) have endorsed the idea of a complete ban on the sale, purchase and issuance of all types of cryptocurrency,” citing the unnamed government official.

Moreover, the central bank also does not have information to share regarding any delays on crypto regulation.

According to the Economic Times, the unnamed government official told the news outlet that the crypto-banning bill had been “circulated to relevant government departments.”

Drilling deeper, Sethi asked if the RBI had made any efforts to obtain a copy of the draft bill that had apparently been circulated to other relevant government departments, given that the RBI claims on its website that it “has been initiating many investor education notifications educating investors to refrain from investing in cryptocurrencies and risks involved therein.”

He also questioned, “what are the legal rights as per the powers entrusted with RBI, in case the bill is being discussed without the knowledge of RBI?” While maintaining that it did not have the information to answer these questions, the central bank confirmed that it had never “issued any circular/notification/public communication in this matter on its official website regarding such bill.”

Regarding the view of the committee with representatives from the DEA, CBDT, CBIC, and the IEPFA that “already there is a lot of delay in taking action against cryptocurrency,” the lawyer asked if an RBI officer was part of the committee and if the RBI made any submissions in this matter. The central bank replied, “RBI does not have information in this regard.”

Nischal Shetty, CEO of local crypto exchange Wazirx, commended Sethi for getting an answer out of the RBI and for “busting misinformation in the crypto sector in India.” He previously told news.Bitcoin.com that traders in India were not deterred by this rumor and his exchange saw rising trading volumes. “The report did not really affect volumes at all … Unless we hear something concrete from our finance department I don’t think it’s going to affect existing traders,” he shared. Commenting on RBI’s replies, the CEO remarked:

The Economic Times also claims to have reviewed minutes of the interministerial meeting which states that “There is an urgent need to ban sale purchase and issuance of cryptocurrency.”

Sethi asked the central bank to confirm if said minutes were from any meetings held at the RBI or any of the offices it controls or regulates. He also wanted to know if the RBI has the right to share such minutes with the news outlet. Without confirming or denying, the bank simply answered:

This RTI has significantly shed some light on the rumor of the bill to ban cryptocurrencies in India. Last week, the country’s new finance secretary, Subhash Chandra Garg, reportedly confirmed that the cryptocurrency regulation is ready. He heads an interministerial panel tasked with studying all aspects of cryptocurrencies and drafting India’s crypto regulation. India will be participating in the G20 meetings this month where crypto asset regulations and standards will be heavily discussed.