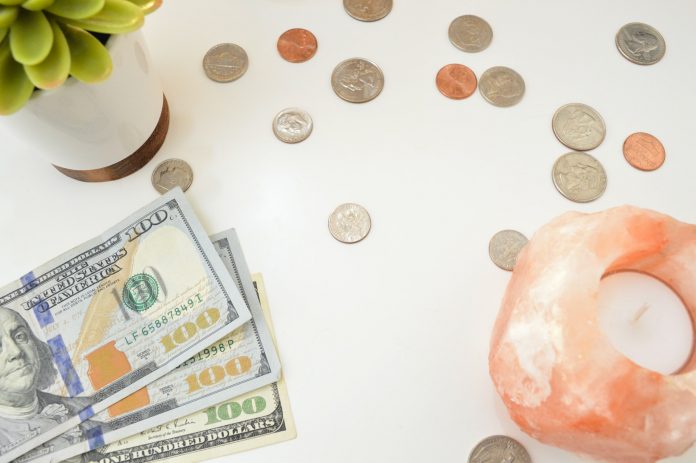 The world is gradually moving to shared economies as skills and services become global tools of trade. This shift in paradigm threatens the modern-day workplace as we know it but little can be done to stop a ‘global village’ concept. At the onset of COVID-19 pandemic for instance, many were skeptical towards remote work since it was a new concept whose practicality was yet to be proven. Barely six months into the pandemic, negative narratives against remote work have been debunked with big corporates like Twitter allowing its employees to continue working from home.

Consequently, shared economies which comprise gig and service markets are optimistic of a steep uptrend in the coming years. A projection by PWC has estimated that this industry will have grown to $335 billion by 2025, this is quite bullish given it stood at $15 billion in 2015. Whilst the numbers are impressive, it is the platform providers such as Fiverr, Uber, Upwork and Airbnb who take home a lion’s share of the burgeoning revenue. This begs the question ‘where can shared economy stakeholders capitalize and eliminate risk as well?’

Today, an investor would probably opt to participate in this market through a share acquisition in secondary markets. Going by historical growth rates, it would not be a rookie move but they must be willing to accommodate the unsystematic risk of a given project. The good news is that Bitcoin’s inception may have spiked a new era where protocols used for building platform services can be pegged to some monetary value. This Satoshi innovation rewards miners for validating transactions within its network hence creating value to those contributing to the protocol. Similarly, investors can now spread their risk by investing in base protocols as opposed to a single startup or firm whose success is solely tied to the team’s performance.

The Value Proposition in Protocol Investments
For the shared economy to grow as projected, a few changes in the industry’s fundamentals need to be implemented. First, blockchain has made it possible to do away with centralization so that fair compensation and competition can thrive. Therefore, borrowing a leaf from the tech that supports Bitcoin would in fact scale participation and edge out monopolies who are already choking shared economies.

With Decentralized Protocols making a debut outside crypto markets, investors looking to invest in base technologies now have an opportunity to be part of profitable ecosystems. One such initiative is the TimeCoinProtocol, this project allows prospective market entrants to develop DApps on its EOS built blockchain hence operating shared economies on the aspect of decentralization. Basically, the protocol matches service providers with users who are best suited with their requirement criteria. Though possible in centralized ecosystems as well, the cost is much higher given platform providers exploit their market dominance and have to cover significant operational costs.

Stakeholders, therefore, need not worry about censorship issues attributed to information held by a service provider such as Uber or Lyft. On the contrary, TimeCoinProtocol reduces such a risk by making the information provided tamper-proof and secure through its blockchain ecosystem. The project has since been touted as a possible disruptor of the gig economy in a recent review by Cointelegraph, “The TimeCoinProtocol provides a platform so that fledgling projects can build a sharing economy service.”

As protocols continue to define the decentralized economy, could they be the new form of portfolio diversification? Well, that depends on whether a given underlying infrastructure eventually supports successful projects. Nonetheless, the value proposition by blockchain tech when it comes to protocols might have just changed the outlook of such initiatives which fetched close to nothing in the internet boom era.

During this innovation phase, the TCP/IP protocol which powers most activities in today’s internet space was clearly undervalued. Fortune 500 companies like Amazon have forged new products based on the TCP/IP protocol yet its creators have not realized as much value. Had some monetary value been pegged to it, an investment into TCP/IP protocol would feature as one of the most profitable market moves as of press date. In addition, stakeholders would be exposed to a wider range of products as opposed to being limited in one innovation.

You can check other potential protocols on Defiprime, a media outlet and analytical service provider that lists the best DeFi platforms.

The fast-evolving nature of tech has shown that ignorance is not bliss as per popular opinion. In fact, first movers stand an opportunity of gaining the most when it comes to integration with traditional industries. With this perspective in play, an investment in protocols could be a game-changer, especially if the project gains significant market share from successful innovations built on top. However, just like any other asset class, investing in protocols comes with some level of risk since a given project may not succeed in hosting innovations after all.

Why Ethereum’s price is peaking at the right time

Bitcoin’s liquidity crisis? Why it’s getting harder to buy Bitcoin