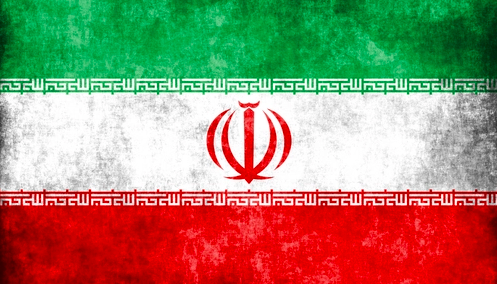 For quite some time now, there have been claims as to how Iran has state-funded hacking groups under its control. Those rumors will only be reinforced following a string of recent attacks against industrial control systems executed by APT33.

It would appear a new group of state-sponsored Iranian hackers is making its impact felt.

Is APT33 Really a Threat?
Recent attacks against roughly 2,000 organizations per month have Microsoft researchers concerned.

The new group is known as APT33, but they also use other names such as Refined Kitten, Elfin, and Holmium.

Their method of approach used be how the use of password-spraying attacks against thousands of organizations.

Many people use simple passwords for a wide range of services, including accounts linked to their work.

In recent months, APT33 has narrowed its focus significantly yet they seem to increase the number of accounts per organization being targeted.

What is even more worrisome is how a lot of targets are suppliers, manufacturers, and maintainers of industrial control system hardware.

Despite evidence to back up these claims, the researchers remain unclear what APT33 aims to achieve exactly by maintaining this focus.

This Iranian hacking unit has been on the radar of researchers for quite some time.

Years ago, the group used to specialize in reconnaisance or espionage, both of which are less “harmful” compared to what is going on as of late.

There are those, such as Adam Meyers, who isn’t too bothered by what APT33 has been up to as of late.

Instead, he claims little has changed for the hacker collective, even though it is worth paying attention to what is going on exactly.