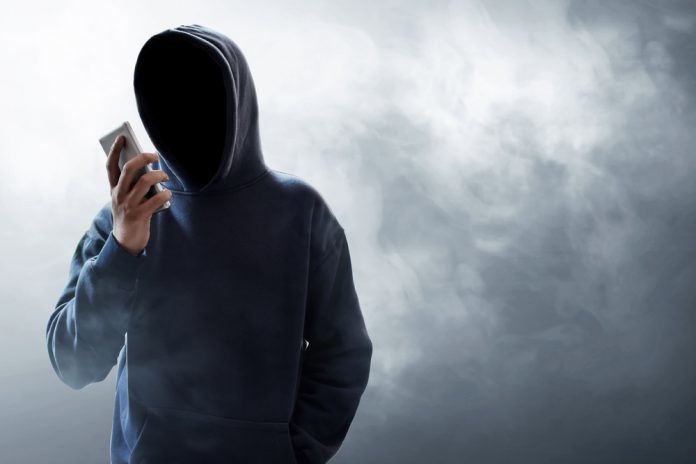 Cryptocurrency scams have always been successful ever since this industry was created. Even in 2019, there are multiple successful scams which cost people a lot of good money. In Israel, one scammer successfully stole $1.7m spanning various cryptocurrencies by primarily targeting users in Western Europe.

It would appear Israel has become a prominent region for cryptocurrency in recent years. This is primarily because it makes for a good speculative investment vehicle, as well as an alternative to traditional money. For all of the positive momentum this industry has triggered, there are numerous scams active in the country. Most of these ventures have cost people a lot of good money, which paints a troublesome picture.

Even in 2019, there are successful cryptocurrency scams in Israel. One individual, known as Eliyahu Gigi, stole various cryptocurrencies from Western Europeans. It is believed he managed to secure $1.7m worth of cryptocurrency in the end, most of which were dumped across the exchanges in the process. This money belonged to foreign users in countries such as Germany, The Netherlands, and Belgium. It is possible that there are more victims in other countries as well.

The culprit in question has been arrested and is now awaiting trial. He faces charges including fraud, theft, money laundering, and violation of income tax regulations. This latter part won’t come as too big of a surprise, primarily because criminals won’t report fraudulent earnings to their local tax agency. Other charges may be added to this list as the trial draws near, as the investigators are still collecting evidence against this mastermind.

To collect these different cryptocurrencies from various users, Gigi allegedly operated multiple websites to conduct his criminal activities. These websites were used to distribute a form of malware which allowed him to steal cryptocurrencies from unsuspecting victims. It is unclear if he controlled the computer directly or managed to steal wallet.dat files which were not protected by a password.

It does appear he was interested in running phishing sites as well. In doing so, Gigi collected numerous username and password combinations associated with exchanges and online wallet services. This allowed him to steal even more cryptocurrencies without recourse. Another stark reminder of how users need to store and secure their cryptocurrency balances properly, preferably by using a hardware wallet. Although such solutions aren’t available for all currencies, it is an option which must be explored regardless.

Although it is good to see authorities crack down on criminals targeting the cryptocurrency industry, one has to keep in mind the criminal activity will not cease to exist in the near future. Especially with most prices moving up again, there is a good chance even more criminals will try to get their hands on Bitcoin and altcoins. As has become apparent in recent years, they will not shy away from getting creative in that regard. It is now up to individual crypto enthusiasts to remain wary of what is presented to them and how it might affect their current holdings.