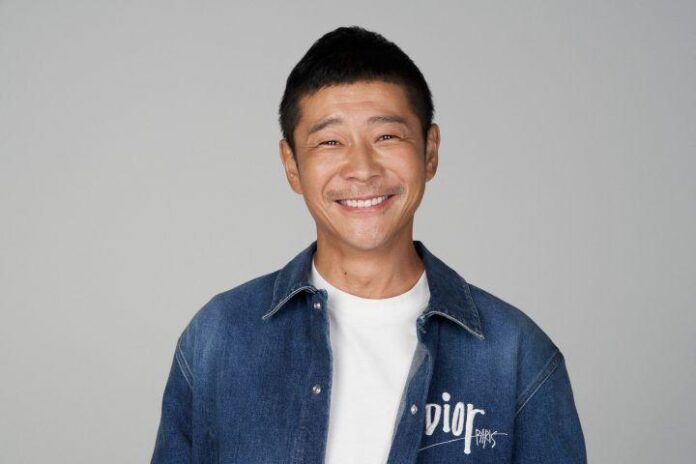 The chief technical officer (CTO) of Japanese crypto exchange DeCurret has teamed up with Yusaku Maezawa, the founder of clothing e-commerce giant ZOZO, to co-create a new fintech payments business.

Maezawa is a Japanese billionaire and entrepreneur, and his Start Today enterprise debuted in the late 1990s, with the hugely popular ZOZO following.

However, in 2019, he shook the business world by selling his ZOZO business interests to SoftBank and 30% of his own stake in the firm to the SoftBank affiliate Yahoo Japan, raising over USD 3.7bn. In January this year, Forbes ranked him as the 23rd richest person in Japan.

Maezawa last year announced he was founding a new company, but did not expand on its nature and his plans have remained under wraps until now.

Per a tweet from Maezawa, the new firm is now ready to hire “10-20 employees” using the Start Today name, which he retains, and will reinvent the payment system “from scratch.” He explained that the company would go “beyond money distribution” and develop “multiple payment services” and “create a unique currency sphere.” However, cryptocurrency has not been explicitly mentioned.

And Coin Otaku reported that shortly after Maezawa made his intentions clear, industry sources claimed that an unnamed figure from the domestic crypto industry was also onboard with Start Today.

This individual, the same media outlet states, has now been revealed as DeCurret’s Yosuke Shiraishi.

Shiraishi’s payment knowledge is extensive. Prior to joining the crypto exchange last year, he worked at SBI Securities and later Yahoo Japan, where he helped launch the PayPay e-payment platform.

It is not clear if Shiraishi will also continue in his role at DeCurret. Cryptonews.com has contacted the company for comment.