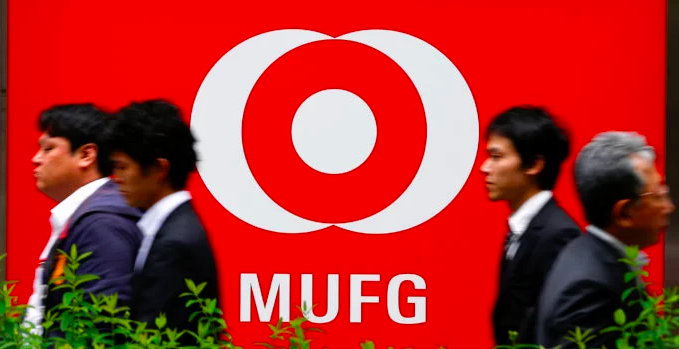 Japan Times reports that Group President, Mike Kanetsugu revealed this week that the firm intends to rollout Coin before the end of 2019.

According to Kanetsugu, MUFJ will lean on businesses including retail outlets and restaurants to adopt Coin, with the intention of achieving wider adoption, resulting in “connected economic blocs.” He also revealed that Coin will enable the various participating business to find out previously unavailable information about their customer bases, in order to serve them better.

WHAT IS THE POINT OF ‘COIN’?

MUFJ which is currently the 5th largest bank in the world in 2018 announced its plan to launch a digital currency this year to solve a number of operational issues affecting the firm. The rationale behind the development and launch was that the expense involved in procuring, storing and transporting physical coins and banknotes was becoming unsustainable in Japan’s notoriously cash-dependent economy.

It will be recalled that in February, CCN reported that JP Morgan launched its own digital currency dubbed ‘JPM Coin” for the purpose of settling more than $6 trillion worth of daily payments between clients.

Unlike JPM Coin, Coin has the much grander intention of fundamentally changing how Japanese consumers interact with money. Speaking at the launch, Kanetsugu expressed his full confidence in the digital currency’s ability to achieve what it set out to do in a crowded field

In what is becoming a theme in Japan as the country seeks to modify consumer habits away from cash ahead of the Tokyo 2020 Olympics, MUFJ decided that digital currencies represented a way to cut the costs associated with physical currencies and incorporate a number of new functions and benefits. Kanetsugu believes that the sheer weight of MUFJ’s financial infrastructure will be enough to persuade businesses to adopt Coin.

INTERESTING EXPERIMENT OR DOOMED TO FAIL?

Beginning in September 2018, the bank launched a Coin test run at an employee-only convenience store which turned out successful. The financial behemoth has previously indicated that Coin will have ‘instantaneous transfer capabilities’ as well as the ability to process micropayments in decimal value increments.

In addition to its unique functionality as a bank-backed digital currency, Coin will also be integrated with MUFJ’s new mobile application which will permit users to manage all of their credit cards in one place. The smartphone app will also allow users manage their reward points services as well as perform a variety of other managerial functions and is expected to be released by the end of June 2019.

According to Kanetsugu, MUFG’s rollout of Coin is in line with its aim of building “an organization that is relied on and trusted globally and represents innovation.” While on the surface, digital currency adoption bears out this sentiment, it is also key to note that MUFG is by no means the first major financial institution to at least examine the possibility of launching an in-house digital currency token.

CCN has reported extensively on the plethora of Central Bank Digital Currencies (CBDC) currently under consideration or in development. Thus far, despite an outpouring of optimism and promise, the world is yet to see a successfully mainstreamed digital currency operating with the full support of the existing financial system and regulators. This is particularly emphasized by the daunting reality of Japan’s cash-heavy corporate and consumer culture which even the government is struggling to make a dent in.

The jury remains very much out on whether Coin will be a success or not, but if anyone were to attempt this experiment in the world’s third largest economy, it should probably be its largest bank. The eyes of the world no doubt are on Japan as the story unfolds.

Former CDC Officials Predicts the Next Phase for the Novel Coronavirus

Bitmain Aides get Into a Fistfight Over the Company’s License

Over 70% of all Bitcoin Mining Happens With Renewable Energy

Riding the wave of artificial intelligence with Sensitrust

Bitmain Aides get Into a Fistfight Over the Company’s License

Over 70% of all Bitcoin Mining Happens With Renewable Energy