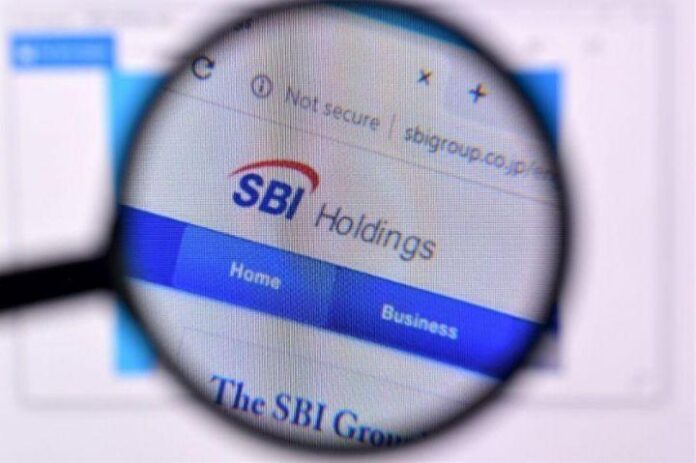 Japanese banking and securities giant SBI Holdings has had a bullish year in crypto – and it isn’t done with 2020 yet. The firm has announced its first meaningful overseas crypto acquisition deal, snapping up the UK-based crypto liquidity provider and brokerage B2C2 for an undisclosed sum.

In a press release, SBI Financial Services, a subsidiary of parent company SBI Holdings, claimed it had sealed the deal to make it the “world’s first financial conglomerate to open a cryptocurrency dealing desk” by acquiring what it called a “pioneering liquidity provider.”

The move is about as aggressive as they come – particularly considering the fact that SBI moved to buy a USD 30m minority stake in B2C2 a mere six months ago.

SBI operates a number of crypto-related subsidiaries, including its own domestic crypto exchange, SBI VC Trade, and the mining firm SBI Crypto.

SBI claimed that its partnership with B2C2 had already proven exceptionally fruitful, explaining,

“Over-the-counter volumes have quadrupled, cementing B2C2’s position as the Number 1 liquidity provider in the market. In addition, the integration of B2C2’s state-of-the-art market making systems with SBI’s new digital exchange has resulted in a ten-fold increase in daily volumes.”

The founder of B2C2, Max Boonen, was quoted as stating that an integration of the companies’ respective platforms was “well underway,” with “both firms’ client bases already benefiting from our combined capabilities.”

And Yoshitaka Kitao, the CEO of SBI Holdings and a Ripple board member, said,

“We look forward to working in partnership [with B2C2] as we expand our footprint across the global markets.”