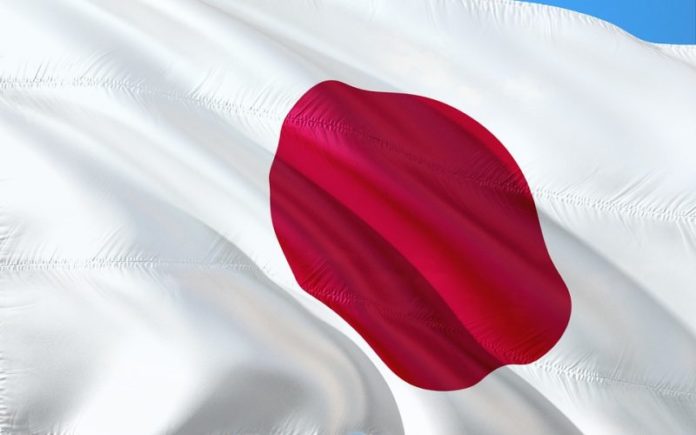 Japan has a new Minister of Science, Technology and IT that is a supporter of blockchain technology. According to Cointelegraph Japan, the politician was appointed by Prime Minister Shinzo Abe. The decision has been taken as part of a reshuffle in the president’s cabinet.

Blockchain technology could receive support from the Minister of Science, Technology and IT. Takuya Hirai, a member of the Liberal Democratic Party, is reportedly one of the creators of the law that legalizes crypto exchanges in the country.

According to local media, Hirai has been promoting blockchain technology on many different occasions. He was the chairperson of the Liberal Democratic Party and he was a chairperson of the Fintech Promotion Parliamentarian’s Federation.

Japan has always been a very active country in the cryptocurrency market and the blockchain world. It has different enterprises developing different products and services. However, due to different situations, the market has been strictly regulated at the beginning of the year.

The cryptocurrency Coincheck has been hacked for over $500 million dollars. Additionally, Zaif exchange experienced some irregular situations. This is why the government decided to have bigger control over the market.

CoinTelegraph Japan explains that Hirai has a positive view of Initial Coin Offerings (ICOs). Countries such as South Korea or China have decided to ban ICOs. Companies from these nations moved to Singapore and Japan to continue with their funding plans.

Furthermore, Hirai worked as an advisor at Tama Univerisity. There, a study group released a list of guidelines for regulation and legalization of ICOs. The proposal would be considered by Japan’s Financial Services Agency (FSA) and could be approved in just some years.

In the past, Hirai stated that the government would avoid a move towards legal regulation of cryptos. Nonetheless, he said that back in 2015, when the market was less developed than now.

The government wants to have clear Anti-Money-Laundering (AML) and Know-Your-Customer (KYC) rules. Other measures are related to tracking project progress and protecting investors’ funds.

Japan plays a key role in the cryptocurrency market. The Japanese Yen is the second most traded currency against Bitcoin right after the US dollar. After it, the most traded fiat currencies against Bitcoin are the Korean won, the Euro and the British Pound.